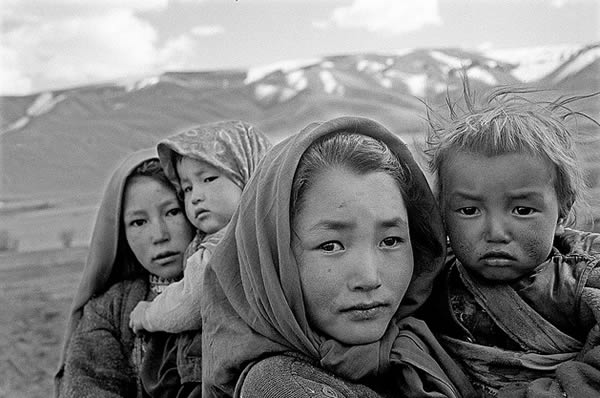 Editor’s note: Members of the Hazara ethnic minority were attacked and killed at Afshar, Mazar-i Sharif, Yakaolang Robatak, Ghor, and Jalriz. In Ghor province armed Taliban halted a car, separated the occupants into Hazara, Tajik, and Pashtoons, and then killed the Hazaras. In Jalriz, Taliban recently attacked and killed Hazaras.

Gunshots in the city
That spilled the blood of our youth.

Some people cry for the dead,
Others are so deeply shipwrecked
Thinking only of their luxuries
They don’t even think about these people

People are killing each other.
My heart feels like it is being ripped apart.
Instead of human,
They call me Hazara, Chashm Badami,
“Almond Eyes,” they shout at me!

For my generation,
The new generation of Almond Eyes —
Our new Hazara generation —
Nobody cares that our cries stick in our throats

Before being Hazara I am human
I am a proud Hazara woman
You have to respect me as I respect you.