The history of Hazara people was mostly written by their enemies. They tried to change or destroy the great cultural and historical background of Hazaras.

Hazara people are Turkic people and descendants of the Kushans. There are also Mongol influences in less than ten percent of Hazaras. Hazara People are living in Afghanistan, Iran, Pakistan, India and central Asian countries like Turkmenistan and Kazakhstan. Millions of Hazara people were and are forced to leave their homeland, the country we call Afghanistan now. 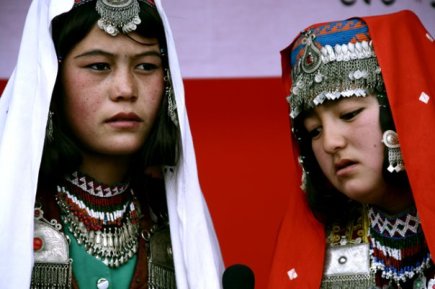 Hazara people have long faced violence in Afghanistan, suffering genocide, slavery, and forced displacement under a series of Afghan governments including the Taliban and Karzai’s regime.

Buddhas of Bamiyan
A Symbol of Hazara Culture, Art and History in Hazarajat