You are at:Home»News»Taliban’s Rise Shoots Up Hazaras’ Anxiety 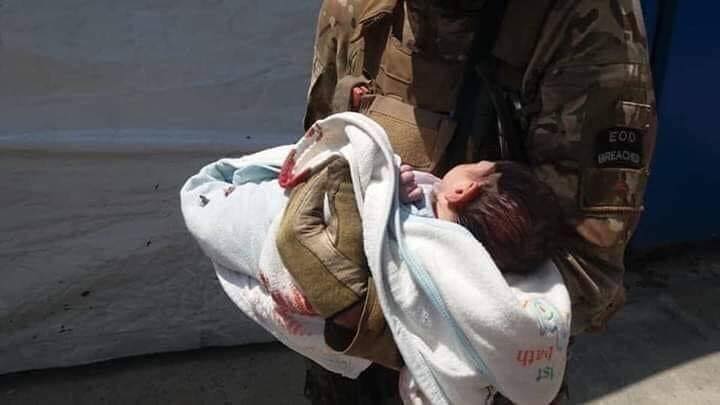 Even as the much-vaunted Taliban-Afghan Government’s peace talks, brokered by the US, are yet to be finalised, the two sides have again locked horns, thus further jeopardising the environment for a lasting peace sought by the people, particularly the marginalised Hazaras. The Afghan Government has intensified its counter-terror operations against the Taliban following the two deadly attacks on May 12, one of which killed many innocents in a Kabul hospital.

In this saga of devastation, the anxiety of the Shia Hazaras is unique. The society and culture of the Hazaras bear quite significant traits unlike the other communities of Afghanistan. Poetry and music are integral part of their life. These poems and musical traditions have passed from generation to generations. Hence they form more of a folkloric part of their larger life. These cultural traditions are not in sync with  the radical Islamism followed by the Taliban.

Therefore the Hazaras are facing continued persecution from the ethnic Pashtuns. Many of them are either fleeing from Afghanistan to the Western countries or to nearby safe places. But still a majority of the Hazaras is battling for survival in their homeland.

The Hazara people are spread out across the rugged central mountains in Afghanistan since the 13th century. This region is known as the “land of the Hazaras”, i.e. “Hajarajat or Hazarestan”. Some of them are living in the Badakhshan Mountains of the Badakhshan Province of Afghanistan. Interestingly, this province, the farthest in the North-East is situated between Tajikistan and Northern Pakistan’s Gilgit-Baltistan Province.

The Hazaras speak languages of Asiatic origin and their physical features are akin to the people of the continent. They use a dialect of Dari (Parsi) popularly called Hazaragi, also known as Khorasani Persian. These unique features set them apart from the predominant ethnic Pashtun population of Afghanistan. Most important aspect of the Hazaras is that they are mostly Shia Muslims unlike the majority of the Afghans who follow the Sunni sect of Islam. However, a significant group of the Hazaras is believers of Ismaili sect.

Considered as heretics by the radicals, the Hazaras have become easy targets of the Sunni Islamists such as the Taliban and the Islamic State (ISIS). Even in nearby Pakistan, they are facing constant attacks from the Sunni groups. Pakistan-based terror organisations such as Lashkar-e-Jhangvi have accepted the responsibility of eliminating the Hazaras from its country.

When the Taliban came to power in 1996, its Government declared jehad on the Shia Hazaras. During their entire rule from 1996-2001, the Shia Hazaras had to undergo severe repression and persecution. Today, they are prime target of the ISIS which is losing its strongholds in the West Asian region.

Now, if the Taliban come back to power, the Hazaras will once again face threat to their life. Many of them fear that they will face mass massacre. The Taliban are trying to broad-base their organisation by appointing Hazara leaders into their fold, but this is just an eyewash. The centuries-old hatred against the community would not die down so easily. Probably, the Taliban will draw out their radical agenda after the US troops drawdown.

(The young writer is a rights activist)