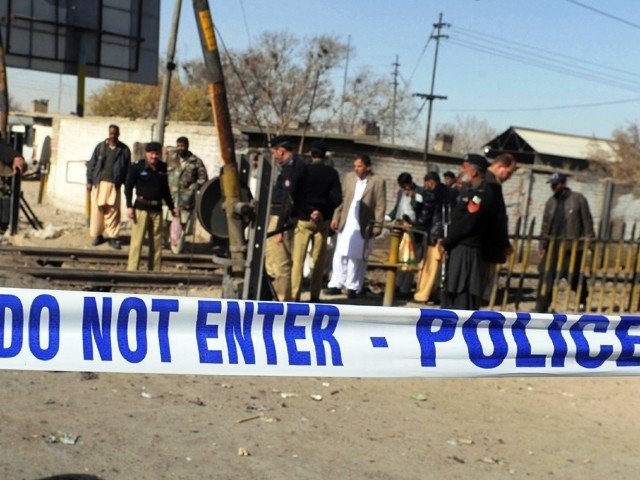 QUETTA: Two people belonging to the Hazara community were shot dead by terrorists in the provincial capital on Saturday.

The terrorists opened fire at an electronics shop situated on the Jamaluddin Afghani road and fled the scene of the incident. The two Hazara men were shifted to the hospital and were pronounced dead on arrival by the medical staff.

Police and security forces reached the scene of the incident and started their investigation into the attack.