You are at:Home»Human Rights»Genocide»Five Hazaras Killed in a Terror Attack in Quetta 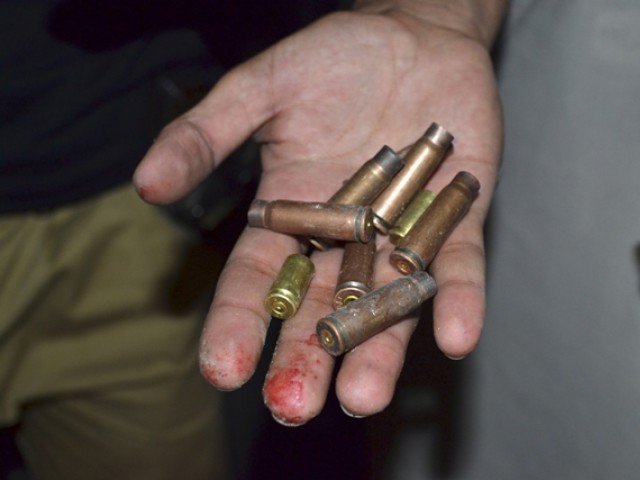 Five Hazaras Killed in a Terror Attack in Quetta

The vehicle carried people from Hazara community, however, it is still unknown if they were local Hazaras or visiting from Afghanistan.

The firing took place when the travellers had stopped at a filling station to refuel their vehicle. Five people, including two women, died in the attack.

This is not the first time that members of the Hazara community have been targeted in Quetta and other parts of Balochistan.

Earlier this year, in July, four Hazara men were ambushed and killed in the Mastung area.

In October last year, gunmen opened fire on a bus carrying Hazara men and women in Quetta. Four women were killed in that attack.