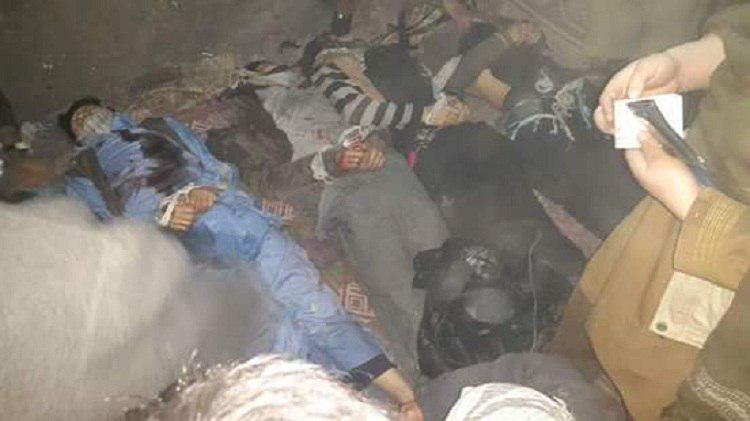 The incident was occurred when the coalminers were returning to their home to Daykundi Province. The attackers stopped the bus carrying the miners and fired on them.

Its reported that all the victims of the incident are members of the Hazara Community. No terror organizations have claimed the attack yet.

A relative of one of the victims said to The New York Times, “They [the victims]had just received their salaries and they were happy because they were heading home.” And the “mine workers in Tala Wa Barfak make about $10 a day”.

The tragedy of killing the Hazara coalminers is condemned by the Afghanistan Independent Human Rights Commission (AIHRC), members of parliament and civil society activists. They accused the government of ignoring the Hazara killing in Afghanistan.