On September 30, 2015, seven Hazaras, including a nine years-old girl, two women and four men were kidnapped while they were traveling from Jaghuri district of Ghazni province to Kandahar for medical treatment. At Gelan district of Zabul province, they were kidnapped by Pashton people who have been assisting the Taliban and other terrorist groups for more than a decade. On October 12, 2015, Hazaras also imprisoned several Pashtons terrorists.

Three weeks later a delegation from Kabul government including MPs and local leaders were sent to Jaghuri to negotiate among Hazaras and Zabul Pashtons to prevent ethnic war. In this session the government delegation committee discussed to release the Pashtun  terrorist prisoners and all kidnapped Hazaras as soon as possible. However, this was only a chat. The government delegation committee released Pashton terrorist prisoners, but they did not include the release of kidnapped Hazara  passengers in their agenda and in their final agreement.

On November 8, 2015, the Zabul Pashton terrorists beheaded a nine years-old girl, two women and four  Hazara men for their ethnicity and placed the seven bodies on the Kabul Kandahar highway. Zabul government officials claimed that these seven beheaded bodies are sent to Zabul from Khak-Afghan district of Zabul province by Pashtun villagers. 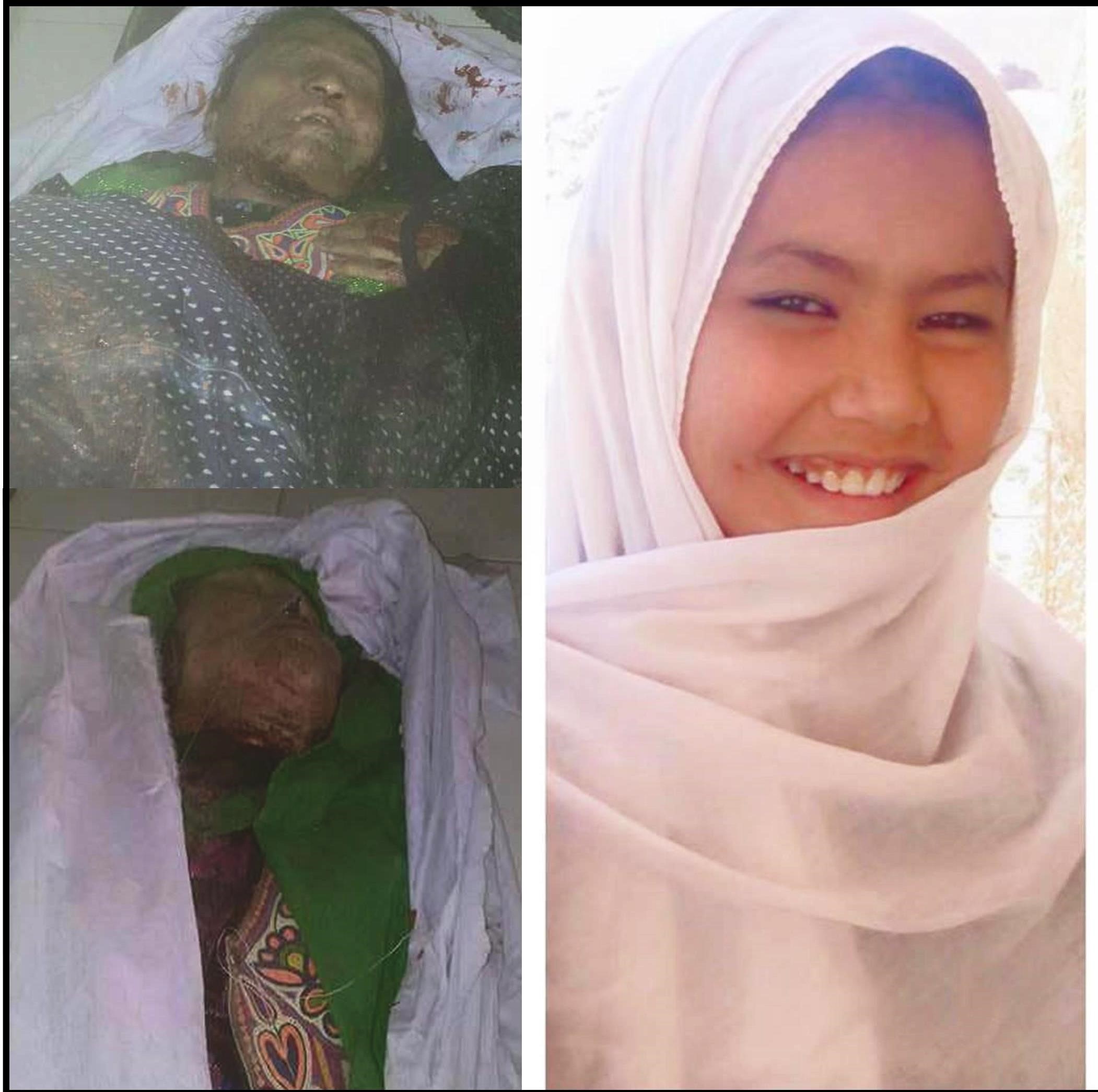 A question comes to mind, if these villagers are not joined with the Taliban, then whom handover these bodies to local people.

The ongoing Hazara genocide also continued in Quetta Pakistan. On November 7, 2015, two terrorists opened fired on two Hazara men, Ezzatullah and Mohammad Hussain, while they were traveling in a van from Quetta city to Hazara town. Ezzatullah, who was driving the van was killed in the spot, and Hussain died on the way to the hospital. This is not the first terrorist attack on Hazaras. Since 1997, thousands of Hazara community members have been killed by Lashkar-e-Jhangvi and other terrorist groups   in Pakistan. 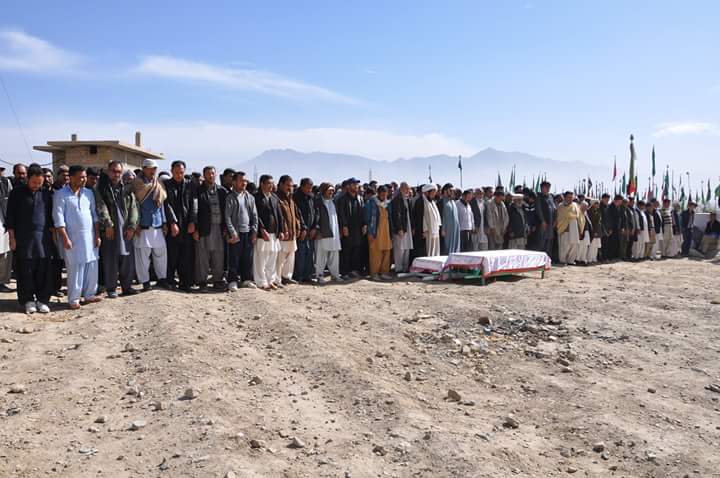 Protest against 'killings of Hazara by ISIL'
Next