You are at:Home»Refugees»Australia»A letter from Australia: I fear for my own people 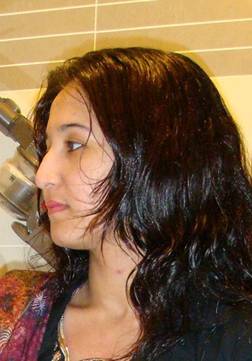 A letter from Australia: I fear for my own people 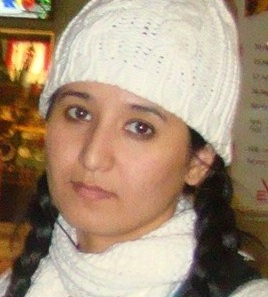 I am a young woman from Afghanistan who came to Australia with my family ten years ago.

After experiencing much danger and hardship,   this country seemed like Paradise to us. For the first time we felt secure and human rights were respected.

I love Australia, but I find myself in the conflicting cross-currents of two very different cultures.

In my original home innocent people have been victims of the ravages of war over many decades as well as suffering gross injustice and the effects of corruption in many areas.

Women are usually treated as lesser human beings with few rights and often subjected to extreme cruelty and discriminated against.  Husbands, fathers and religious leaders – the ones from whom protection is normally expected, are mostly to blame.

Recently the tragic case of a 27 year old woman was shown on television and reported in the newspapers. This horrific example clearly demonstrated the heartless and inhumane practices of her country and prompted me to write this letter and express both my anger and deep sadness for her death.

The reports showed how after being falsely accused of burning a copy of the Koran,  the young woman, Farkhonda, was brutally stoned and punched in front of hundreds of onlookers including the police, thrown from a roof-top, then  run over by a car. Finally, her battered body was burned to ashes.

I have been profoundly affected by the plight of this poor woman and continue to weep for her and all the other voiceless women of Afghanistan.

While my family and I have experienced real fear from many quarters in the past, including the Taliban and ISIS they no longer pose any threat to us.  Here, in this beautiful country we are truly blessed.

However, my one fear is for my own people back in Afghanistan where injustice and inequality still reign.  May those of us who enjoy the benefits of freedom here take every opportunity available to support and pray for all women over there!

Then the death of Farkhonda will not have been in vain!