You are at:Home»Human Rights»Gholam Nabi, Disabled Asylum Seeker Deported 26th of October in Afghanistan and Beaten by Norwegian Police 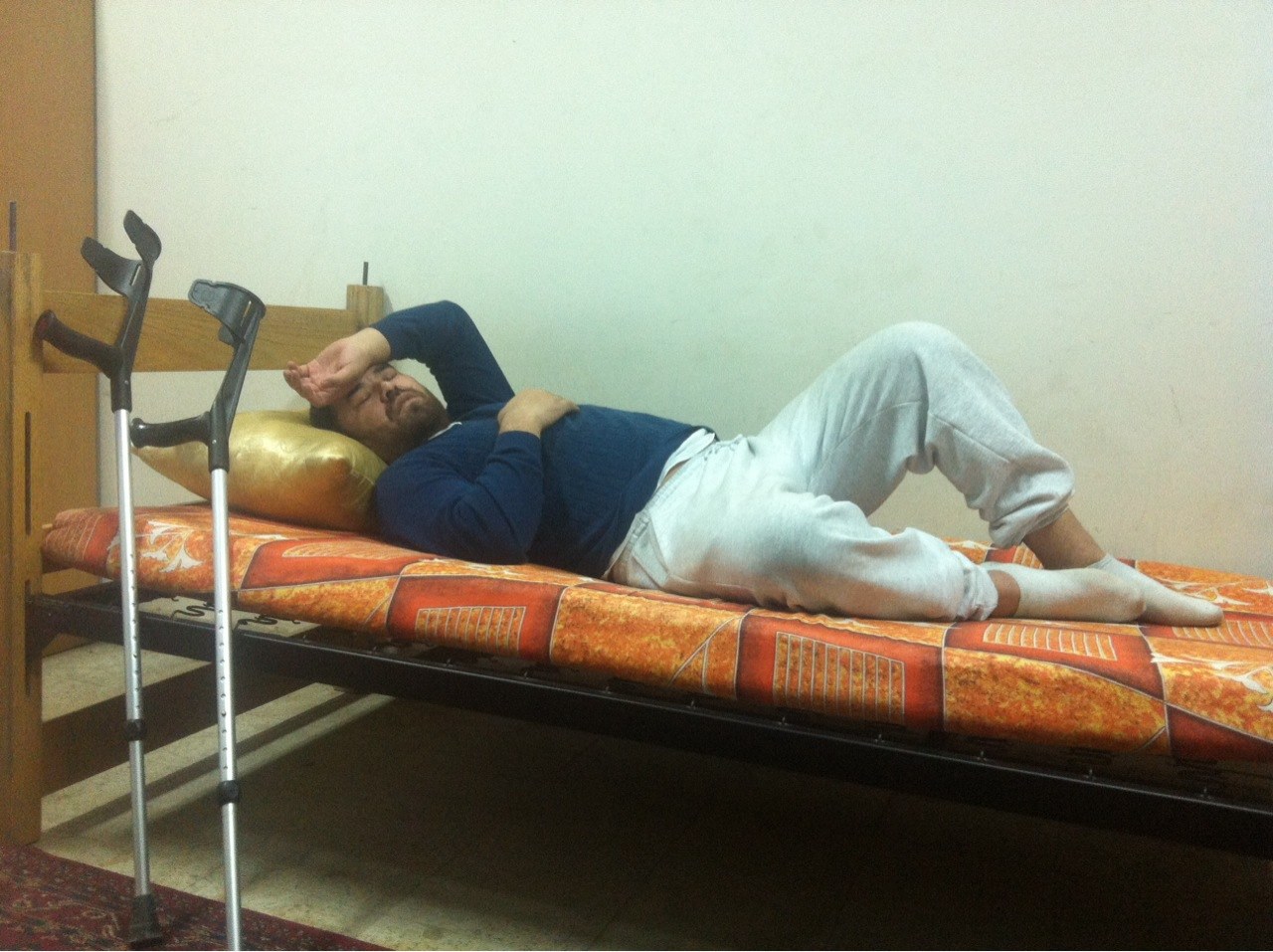 Gholam Nabi was 17 when he come Norway. he was deported in 26 okrober 2014
Human Rights

Gholam Nabi has been deported from Norway two days ago. Today I reached him by phone. He was in Kabul now, at the phone he seemed to be very sick and tired. His back got worse. The policemen in charge of deportation didn’t allow him to take his painkiller medicine.

Even IOM (the International Organization for Migration) refused to bring him to the hospital. Nabi told me about the Norwegian policemen’s behavior. During the account I’ve heard that he is almost crying. The policemen tied his hands and his legs and they put a hood on his head like a Guantanamo’s prisoner.

When Nabi was in the airplane he asked for help because he felt too much pain and couldn’t breathe. As a response to his request for help, two policemen blocked him while a third one covered Nabi’s mouth with his hands. At the stopover of Moscow Nabi asked to go to the toilet but his request had been refused. Nabi wanted to talk with me so he asked to make a phone call. So I received a call from the police cellphone.

Nabi explained to me his situation. After a while I received another phone call, but this time I heard only the crying and screaming of Nabi who was saying to don’t touch him. Today by phone when I asked him what happened during his last call he said that they were beating him and closing his mouth with a gag.

Yesterday with Nabi other five asylum seekers have been deported, with different flights but with the same airline company: the Turkish Airlines.

Now Nabi is in the OIM’s structure with other twenty people all deported from Norway. Nabi can stay in the structure for two weeks, after which he will be throw in the street as Nabi doesn’t have a home or parents. His parents have been killed by the Taliban some years ago in Baghlan province.

One of the asylum seekers deported with Nabi is Abdullah Hussaini. He has been deported with a broken leg. Abdullah broke his leg playing football the day before being deported. When he went to the hospital policemen arrested him.

They didn’t allow him to put a plaster cast before being deported. Now these asylum seekers are in Kabul. They won’t have a future and after two weeks they will be on the street, while Nabi is still paralyzed and cannot walk.