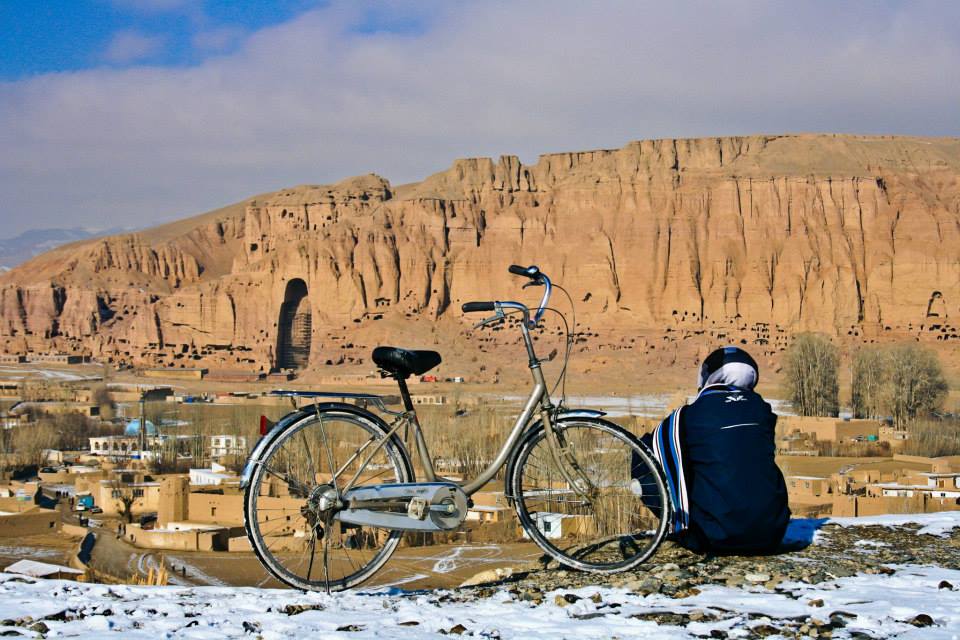 The girl from the land of snow, wind, rain & Buddha (Shahmama & Salsal); the goddess spreading smiles, broke but never her smiles faded!

Her voice strengthens those cursed by men in power. Despite grief & pain of a thousand-year, she speaks with vitality and walks tall filled with energy. Not anymore, does the soul of Shahmama wanders in Niche which was the victim of discrimination, but can be found in the almond-shaped & light-brown eye of the girl, who stands against civil disobedience protests.

She is simple and freestanding, never moaning even at the loneliest moments of her life and openly writes on her Facebook status, “It is hard not to have a mother!”.

She is self-made personality and her source of income is from part-time jobs which she spends for the growth and empowerment of people around her. She is alive to revive dead-hearts.

Keeping her emotions aside, what makes her stand out is accepting herself as a girl, which makes her an independent person. At the times of joy, she reflects and speaks about the history based on historical facts; explains oppression and injustice, not with sorrow but with the highest essence and values of literature.

When she speaks, her listeners/ audience turns breathless with her magic words confiscating self-will of the every listener/ audience.

She is the Shahmama of our time and her multi-dimensional personality can be viewed as, “goddess of virtue, courage and devotion”. Her right to ride is aimed not only to ride her bicycle, but to explore impaired history of her motherland.

Finding oneself and living in the mountains is termed , “highest value of self realization” by Maulana Balkhi. She has resisted the discrimination of gender, race, belief and time with her prominent behavior.

Her personality is not known of her her gender, but by what she has been doing for her people. For many deprived women she is their voice and for some source of devotion and HOPE! She is a gift to the deprived and oppressed people of “Hazara” who thinks that self-belief can help us reach to the highest levels of prosperity.

She shows to the world that no barriers of gender, ethnicity and geography can restrain one from being the BEST. Our Shahmama was injured, but not dimmed because she has committed herself to spread some light despite her own life-struggles. Her journey is long and her courage, strong enough to help her not to ever give up.

She is born to make her life, not to live, what time and the world make her adopt. She has talent of her own and will. Today, we speak of her, but will remain a long-lasting myth for our deprived people.

Get well soon because time is waiting for you!