Designed by prominent Hazara poet and journalist Kamran Mir Hazar. Flag of Hazaristan Colors combination: Yellow, white, and blue Yellow is the Hazara root. It is from the... 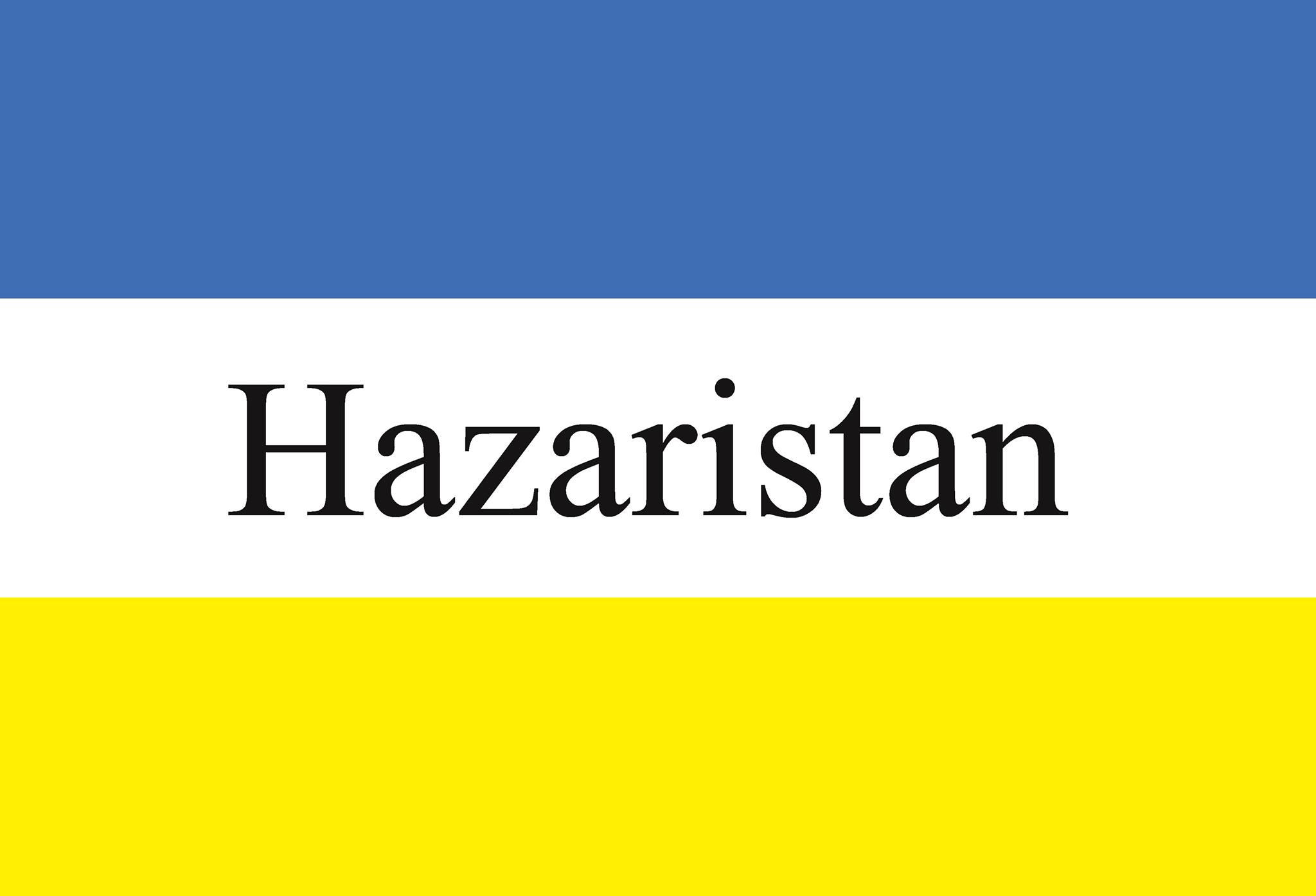 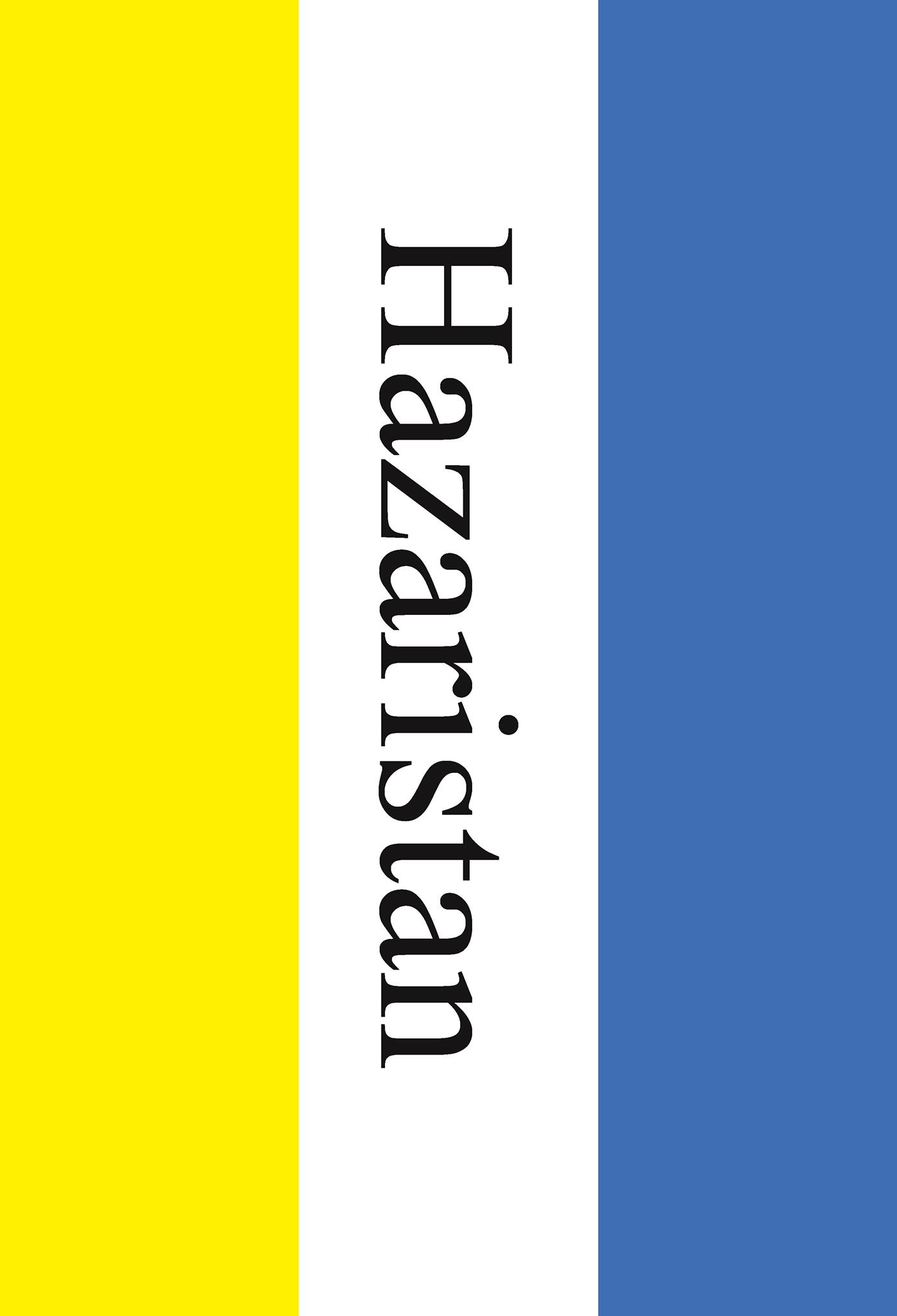 copyright notice: republishing and printing the flag of Hazaristan in any format, and using above explanation text is totally free.