You are at:Home»Refugees»Australia»Immigration dept prepares to return Hazara men to Afghanistan 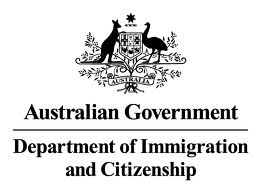 A refugee activist says the men have been denied due process but the Government is determined to make an example of them and prove that it can forcibly remove people back to Afghanistan.

The Immigration department says the men’s claims for refugee status have been denied and they will be forcibly removed and there are other asylum seekers who could be about to meet the same fate.

SIMON LAUDER: Pamela Curr from the Asylum Seeker Resource Centre says four Hazara men who were on bridging visas and living in the community attended routine meetings with the Immigration Department in Melbourne yesterday hoping to have their visas extended. Instead they were sent to the Maribyrnong Immigration Detention Centre.