You are at:Home»Human Rights»Genocide»Three killed in Quetta and two other Hazaras abducted in Ghazni by the Taliban 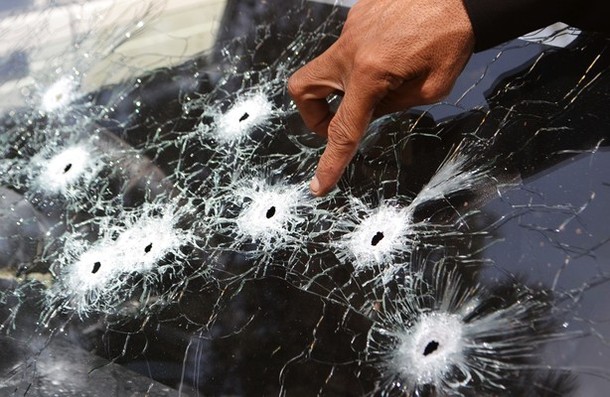 In a terrorist attack today August 27, 2012 in Quetta, three Hazara men were killed. The attack occurred around 11AM on Spani Road where two unknown gunmen on motorbike opened fire on a taxi which in result three Hazara men were killed and two others were injured. In a separate accident in Moqor, Ghazni, two Hazara men traveling from Ghazni to Kandahar were taken way by the Taliban when the group stopped the bus in to search the identities of the passengers. According to the eyewitnesses who spoke to the Rah-e Farda, a Kabul-based TV, the Taliban had certainly intelligence on the two men as they kept asking “who are Mirza Hussain and Habibulla on this bus?” The Taliban checked the ID documents of all the passengers and after they found Mirza Hussain and Habibulla, they started beating them up and cursing them and then took them away with themselves. According to the witnesses, based on their looks and ages, these two men did not look like government employees.