You are at:Home»Refugees»Pakistan and the rest of Asia Pacific»Security alert to Hazaras in Pakistan 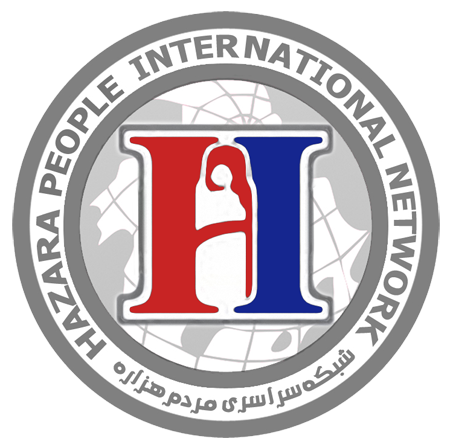 Security alert to Hazaras in Pakistan

HPIN: Do not participate in demonstration for last Friday of Ramadan. Hazara People International Network requests from all Hazaras to contact their relatives, friends and families who are living in Quetta Pakistan to act seriously regarding the security issues. We have received information that terrorists groups have planned to attack on Hazaras on August 17. Beside that some Iranian agents are using religion and pushing people to participate in a demonstration against the Israeli government on the same day.
Hazara People International Network reminds September 3, 2010 terrorist attack on Hazaras which killed and injured dozens of innocent people in Quetta. Palestinian media didn’t have covered news related to this attack and their leaders didn’t have any reaction. However, several months after when Al-Qaida leader Osama Bin laden was killed in Pakistan, Palestinian leaders called him a hero. Osama Bin laden, Al-Qaida and Taliban are responsible for genocide of Hazaras between 1996 and 2001. They are also responsible for destroying Hazara well-know cultural and historical symbols the Buddhas of Bamyan.

Hazaragi version of this alert.