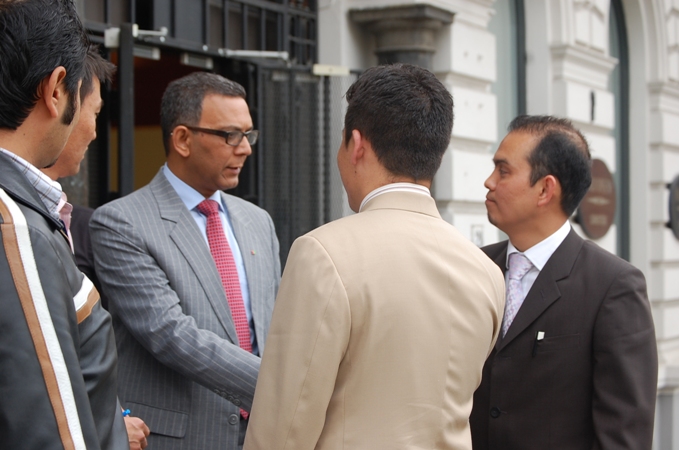 The delegation representatives, Younas Sultani briefly described who the Hazaras are and the plight of Hazaras in the face of history and the current situation of Hazaras of Afghanistan in short.

Ali Raza explained the current situation in Quetta Pakistan. He explained to the MP that Hazaras have remained on the receiving side of the violence and terrorism for more than a decade. He emphasized that the terrorism against the Hazaras on the bases of race and religion is not only ethnic cleansing and religious persecution but a Systematic-Genocide. “Today more than half million Hazaras are in a state of ‘house arrest’ since the bread-winners of the families cannot go to their business and job. Even students cannot go to schools, colleges and universities”, he added.

Sadique Ali, giving references to media and Human Rights Watch (HRW), Human Rights Commission of Pakistan (HRCP), explained the negligence and biases of provincial and federal government towards Hazaras regarding the decade long one-sided violence that community has suffered from. He added that there are elements in the law enforcement agencies who are involved in the systematic-genocide of Hazaras. He said that both the government and law enforcement agencies are unable or un-willing to take measureable steps against those involved in the systematic-genocide of Hazaras. “In last 10 years, more than 700 Hazaras have lost their lives and more than 1500 are severely injured but not a single perpetrator has been arrested and brought to a verifiable justice”, he said.

1. As a member of United Nations, Pressurize the government of Pakistan to take steps to stop the genocide of Hazaras, immediately.

2. Send a delegation to Pakistan to visit the Hazaras and report their plight as the local media and the government have biased behavior towards the minority Hazaras.

3. Government of Norway must stop the funds to the Madrasas in Pakistan as these Madrasas are directly involved in terrorism against Hazaras and international community.

4. Hazaras of Pakistan must be specially considered for asylum in Norway, as also mentioned in a report by NHRC (HCR/EG/PAK/12/02) released on May 14, 2012.

Mr. Akhtar Chaudhry expressed his grief and concerns over the current law and order situation in Quetta Pakistan. He promised on behave of his Party, to raise the issue of systematic-genocide of Hazaras on the floor of parliament of Norway. He also said that he will also discuss with the Foreign Minister of Norway in this regards.
He explained that recently Norway has stopped funds to the Madrasas in Pakistan after evidences that those Madrasas were directly or indirectly involved in terrorism. He also said that it is possible to send a delegation to Quetta but he cannot promise when the delegation visits Quetta. 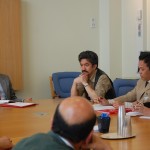 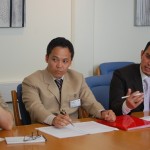 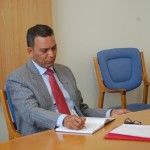 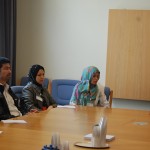 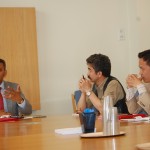 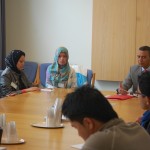 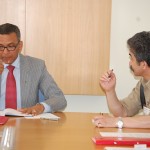 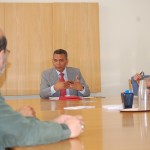 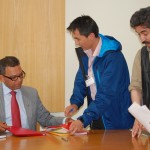