QUETTA: A member of the Hazara community was shot dead near a roadside hotel on Joint Road, Quetta on Wednesday.According to the police, the victim identified as Ali Mohammad, son of Gulam Ali Hazara, was travelling on his cycle when armed assailants riding on a motorbike opened fire at him. 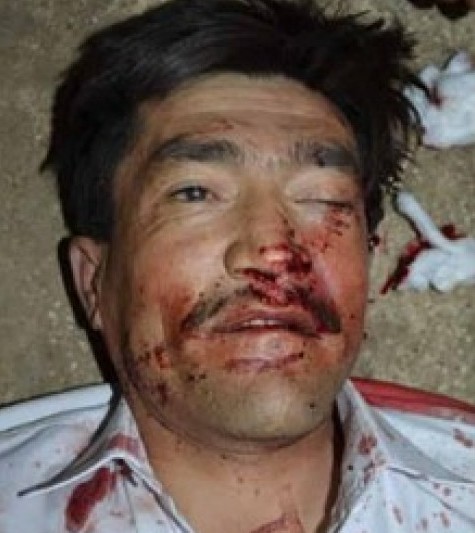 Mohammad was killed on the spot and his body was rushed to the Provincial Sandeman hospital for autopsy.The victim was a Shia Muslim hailing from Marriabad, a Hazara dominated area.

Talking to The Express Tribune, a police official said that the murder could have been a case of sectarian target killing, but it was premature to make any conclusions. “A case has been registered against unknown persons and an investigation is underway.”