You are at:Home»Refugees»Europe»Hazaras’ Worldwide Protest Continues: Helsinki Conference, on Hazaras 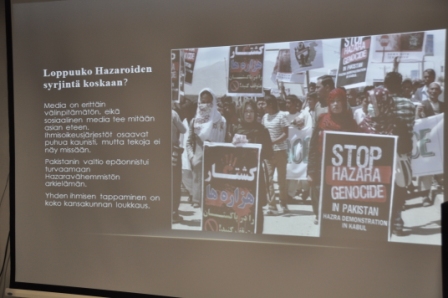 On May 18, 2012, Finnish Hazara Community organized a conference in Helsinki, Finland. The purpose of this conference was to highlight the ongoing systematic killings of members of Hazara ethnic minority in Quetta, Pakistan.

The conference was started with a PowerPoint presentation which briefly described the history of Hazara People in general and that of Quetta’s Hazara in particular. The presentation covered general information and the background of ongoing attacks against Hazara people in Quetta. Addressing the audience later, the speakers expressed their disappointment from the government of Pakistan for lack of action to arrest, prosecute and convict those responsible for these killings.

They were also concerned about the support of Pakistani Security Agencies for Muslim extremism, which was turning Pakistan into a safe haven for Muslim militants and terrorists. The speakers stressed that the only reason for these killings to continue, is the unwillingness of Pakistani security agencies to launch a targeted operation against the perpetrators. The speakers also requested the government of Finland to use its influence in order to ensure that the basic human rights of Hazara people are respected in Pakistan and that the Pakistani authorities took responsibility for providing security and protection to Hazara citizens. The speakers noted that the protection of human rights was a matter of universal jurisdiction and countries of the European Union had legal obligation to intervene whenever and wherever human rights violations were occurring.

They believed that the protection of human rights took more than just talk and that there was a need for concrete steps on the part of international community, particularly the EU. Everyone agreed that the bloodshed of innocent men, women and children were unacceptable in the 21st century. Discrimination based on one’s ethnicity, religion, caste, creed, language, gender, disability, social standing or political opinion is a punishable crime. The speakers demanded that the State of Pakistan, take immediate, direct and effective steps to putting an end to the bloodshed of Hazara people on its soil.

Abdul Khaliq Hazara, chairman of the Hazara Democratic Party, spoke to the audience via internet link from Istanbul, Turkey. He said the Hazaras were a civilized, well educated and peaceful community. His people had played their role in the defense, as well as the development of Pakistan. He mentioned the sacrifices made by those of his community who served with honor in the Pakistani army and gave their lives on the front for defending their country. He said, Hazara were loyal to the state but had grievances with the government for ignoring their duty towards his community in terms of providing security and justice.

He was disappointed with the Pakistani government, he added. He asked the international community and the civilized world to play their role in ending the ongoing genocide of his people in Quetta, Pakistan. He believed that the international community could not stay idle and watch the horrific violations of human rights of his people to continue. He said, the terrorist organization could not operate independently and certain elements within Pakistani security agencies, as well as the government were supporting the militants. He explained how the terrorists roamed freely and operated with complete impunity in Pakistan.

A documentary movie was also prepared for this occasion. The movie highlighted the radicalization of Pakistani society, the growth of Muslim fanaticism in Pakistan, the relationship of Pakistani army with certain terrorist organizations, the ongoing genocide of Hazara ethnic minority in Quetta and the gross criminal negligence on the part of Pakistani authorities with respect to their legal obligation to hold the culprits accountable.

The participants appreciated the efforts of the organizers of this event and believed that such events are very useful to inform and to draw attention towards these issues in Finland. 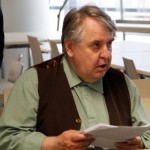 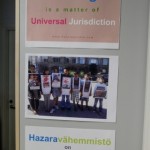 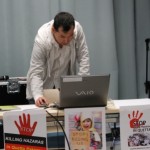 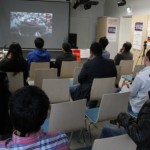 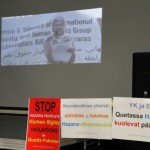 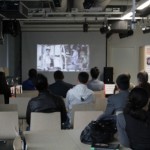 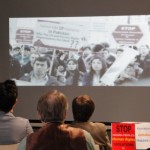 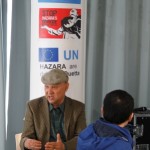 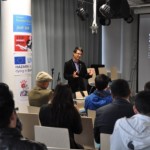 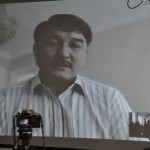 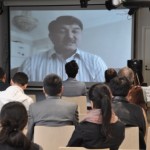