You are at:Home»Human Rights»Three more Hazara killed in Quetta Pakitan 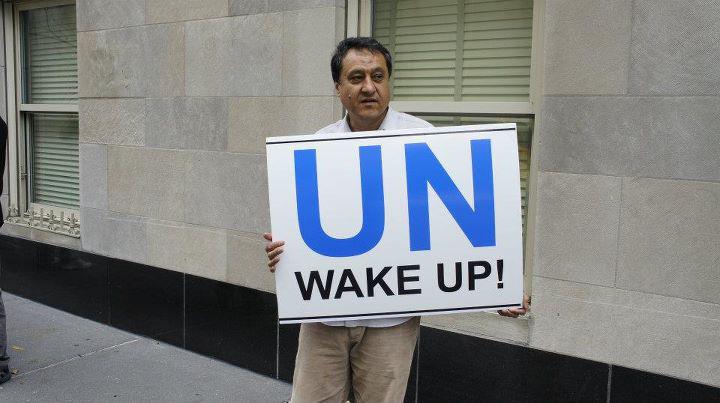 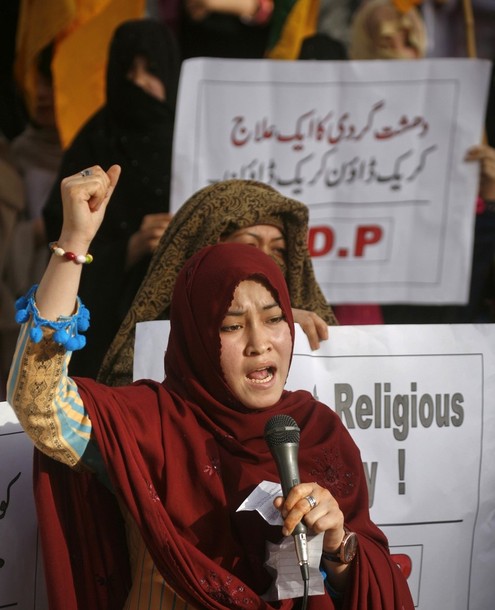 REUTERS PICTURES/ A Hazara women from Democratic Party (HDP) chants slogans during a demonstration against recent violence in Quetta April 2, 2012.