You are at:Home»Refugees»Europe»Norway should give asylum to Kazim Yazdani 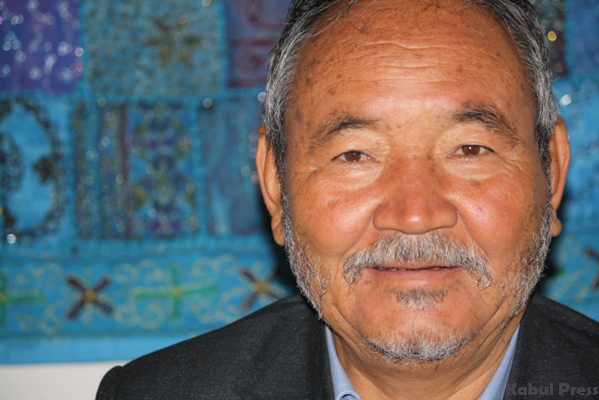 Norway should give asylum to Kazim Yazdani Mr. Yazdani is a historian, researcher and author of fifteen books. His writings represent historical facts and political developments, social and cultural discriminations in Afghanistan and the region. He is a prominent personality and religious reformer, human rights and minority rights defender. Mr. Yazdani`s works talk about the discrimination, injustice, murder and violation of rights of children, women and minorities in Afghanistan. His efforts have put his life in serious threat in Afghanistan. Mr. Yazdani is a well-known character of religious reform. His modern thinking could lead to the development and reforms in Muslim thinking and the improvement of women’s rights, human rights, peace and social justice in Islamic societies.

According to reports from civil societies in Afghanistan, Mr. Yazdani is going through a hard life. Several books of Mr. Yazdani have been banned and some thrown in the Helmand river by the tyrannical rulers. He has faced many threats and challenges and even physical attacks in Afghanistan. This author is going through strong mental tension and psychological depression.

Haj Kazim Yazdani has come to Norway and has applied for asylum. We request the government of Norway to grant him asylum and save the life of this great man.