You are at:Home»Refugees»Pakistan and the rest of Asia Pacific»Boat tragedy: Hazara community wants bodies back, asylum for survivors 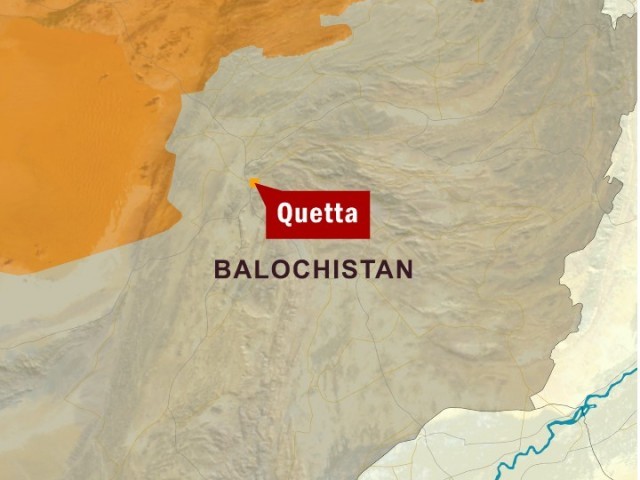 By Shehzad Baloch
QUETTA: Representatives of the Hazara community on Saturday appealed to the federal government to help with bringing back bodies of the victims of the Indonesian boat tragedy. They also appealed to the United Nations (UN) to help with asylum for those who survived the tragedy owing to the deteriorating law and order situation in Balochistan.
Speaking at a press conference, former provincial minister Sardar Saadat Ali Hazara said a delegation had been formed which will leave for Indonesia to identify the victims belonging to the community.
There is still some confusion over the exact number of people who were on board the boat. Sardar Saadat said that around 190 people were on the boat when it capsized.
“90 people belonged to Quetta and a majority of them were from the Hazara community,” he said.
Sardar Saadat asked the Indonesian authorities and the United Nations not to punish the survivors as they were fleeing to Australia due to the deteriorating law and order situation in Balochistan.
He also asked the government to help the victims’ families with bringing the bodies back.
According to the Provincial Disaster Management Authority (PDMA), at least 90 people from Quetta were on board the boat.
“As many as 15 families have so far approached the desk set up by PDMA to coordinate with the victims’ families. We have information that 102 bodies have been recovered and 27 were rescued, while dozens are still missing,” said Tahir Munir, Director PDMA.
He said that most of the bodies were mutilated beyond recognition and the authority had asked the families to provide details to help with identification.
Assistant Director Relief, Faisal Naseem said the Hazara community had handed over a list of 35 people. However, some names do not carry the NIC numbers and other documents.
“The bodies can be identified through DNA tests or any other information that matches since all 102 bodies are mutilated,” he told The Express Tribune. He added that Pashtuns and people from other ethnicities were also traveling on the boat en route to Australia from Indonesia.