You are at:Home»Refugees»Pakistan and the rest of Asia Pacific»CID report on Hazaras’ killing submitted in court 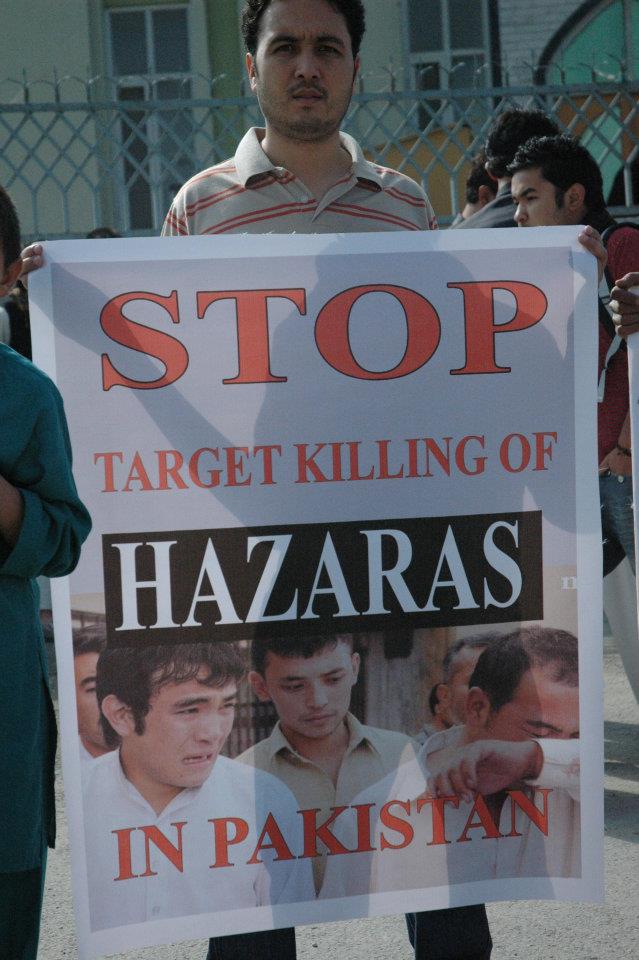 QUETTA: The advocate general submitted before a bench of the Balochistan High Court on Tuesday a report of the Crimes Investigation Department (CID) which stated that an important clue had been found in the Mastung massacre, but said that details could not be disclosed because that would affect further investigation.

Twenty-nine members of the Shia Hazara community were killed by gunmen near Mastung on Sept 20.

The bench comprising Chief Justice Qazi Faez Isa and Justice Abdul Qadir Mengal accepted the counsel’s request that due to sensitivity of the matter the report be kept under wraps.

A report prepared by the Frontier Corps was also submitted which said the Levies Force did not coordinate with them in the investigation.

The court noted that although the government had restored the Levies Force, it was not properly trained to combat terrorism and other crimes and directed the government to take steps to improve the force’s performance.

The court also called for measures aimed at better coordination among different law-enforcement agencies to stop terrorist incidents and other heinous crimes. The hearing was adjourned till Nov 23.