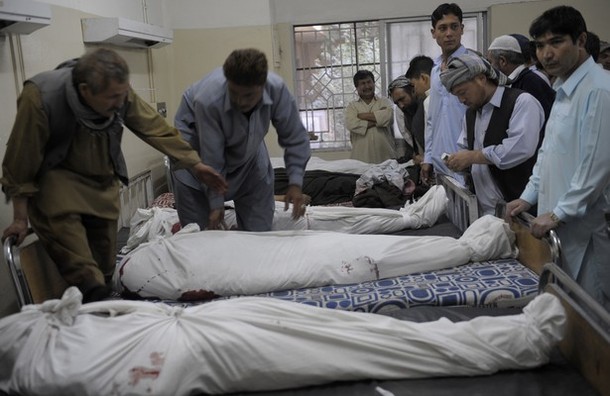 (Washington, DC) — In reaction to the news that gunmen have attacked a bus carrying Shia Muslims in southwestern Pakistan, killing 13 people and injuring six others, Amnesty International said:

“Sadly this is only the latest in a long line of brazen attacks against Quetta’s Shi’a population. Sectarian violence has been a feature of the general breakdown in law and order in Pakistan, but these recent attacks seem to indicate a new targeting of the ethnic Hazara community,” said Mustafa Qadri, Pakistan researcher at Amnesty International. “Routine targeted killings against the Hazara and other groups because of their ethnicity, religion or political affiliations raises serious questions about the will or ability of Pakistan security force to protect the people of Balochistan.”

Increased attacks on Shia and in particular Hazara Shi’a, who are mostly Afghan refugees, demonstrate the increasing marginalization both groups face in Pakistan.

Amnesty International is a Nobel Peace Prize-winning grassroots activist organization with more than 3 million supporters, activists and volunteers in more than 150 countries campaigning for human rights worldwide. The organization investigates and exposes abuses, educates and mobilizes the public and works to protect people wherever justice, freedom and dignity are denied.