You are at:Home»Refugees»Asylum seekers furious at rush to hit deportation deadline 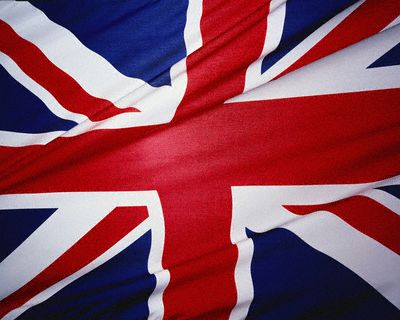 Lawyers are working frantically to stop the deportation of a young man to Afghanistan amid claims that the UK Border Agency is making “irrational decisions” driven by a panic to meet targets.

Campaigners say they have seen a deluge of “bad decisions” over the past few weeks as the UK Border Agency (UKBA) struggles to resolve 450,000 outstanding cases by the end of the month.

A deadline to clear the backlog was set in 2006 by John Reid, the then home secretary, after it was revealed that an inefficient and overburdened system had left people in asylum limbo for years, unable to work legally or leave the country.

Caught up in the confusion is Zakir, 23, who travelled overland to Britain in 2004 after fleeing persecution from the Taliban. He was detained without warning on Wednesday and is being held at a deportation centre at Gatwick Airport, from where a plane is believed to be scheduled to leave for Afghanistan next Tuesday. His long-term British girlfriend has found lawyers who intend to try to stop his deportation by requesting a judicial review on Monday.

The UKBA has recently made huge efforts, at great cost, to clear the backlog of cases in recent months. But this may actually have caused a new backlog, estimated at between 9,000 and 25,000, according to the Home Affairs Select Committee.

Chris Eades from Asylum Aid said: “Over the last six months there has been very little rhythm or reason to who is granted leave to remain and who is refused; the decisions are bizarre and irrational.”

Earlier this year, the UKBA was forced to admit that 75,000 of the backlogged cases had vanished. By March, 38,000 people had been removed and 161,000 granted permission to remain.

Zakir is from the Hazara ethnic group, a minority tribe routinely targeted by the Taliban. All his family are believed to be dead after a Red Cross search failed to find any trace of them. In Britain he has started a new life, playing cricket and becoming politically active in his local Labour Party. He is starting a degree in sports science in September. The UKBA claim that he has failed “to take part in any positive activities or conducted himself in such a way as to support his application to remain in the United Kingdom”.

Despite the discrimination and violence many women, especially unmarried women, face in Afghanistan, the UKBA said: “There are no insurmountable obstacles to your partner accompanying you to Afghanistan.”

A UKBA spokesman, who would not comment on Zakir’s case, said: “We are not making irrational decisions. Every case is carefully considered on its individual merits taking into consideration the facts of the case… For the small number of legacy cases that require further casework we aim to notify applicants of our decision on their cases within the next few weeks.”