You are at:Home»Refugees»Pakistan and the rest of Asia Pacific»Hazaras condemn killing of former Olympian 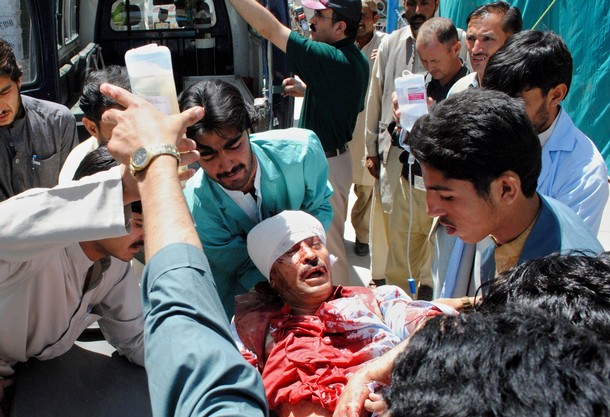 Shah was gunned down near Nawab Nauroz Khan Stadium on Thursday, while he was returning home from his office in his car. Some unidentified snipers, riding a motorbike, opened fire on him killing him instantly. The protesters were carrying placards and banners in their hands inscribed with slogans and demands.

Addressing the protesters, HDP workers Mirza Hussain Hazara and Sahil Hussain Hazara said that the Hazara community was being targeted for some years and its leading personalities, working in different fields, had been subjected to target killings. They said that such incidents were desperate attempts to destroy peace of Balochistan and instigate sectarian riots. They alleged that it seemed that the provincial government was involved in sectarian target killings itself because it did not take any action against the culprits responsible for targeting members of the Hazara community.