You are at:Home»Refugees»Australia: End Threat of Tawdry Refugee Trade 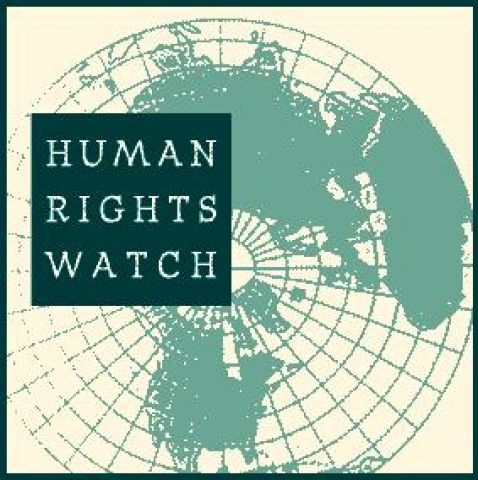 (New York) – Australia risks reneging on its international legal obligations if it forcibly transfers 800 asylum seekers to Malaysia, Human Rights Watch said today in a letter to Australian Prime Minister Julia Gillard. Human Rights Watch urged Australia not to proceed with the deal, in which Australia would in turn accept 4,000 refugees, because of Malaysia’s poor record of refugee protection.

“Australia plans to trade refugees like horses,” said Bill Frelick, Refugee Program director at Human Rights Watch. “The government will be violating its human rights obligations if any of the 800 asylum seekers sent to Malaysia ends up in its inhuman migration detention centers.”

According to Gillard, the purpose of the Malaysia-Australia agreement is to end “the trade in human misery” by sending undocumented asylum seekers who arrive by boat to Malaysia, thus frustrating their preference to seek asylum in Australia.

Human Rights Watch said the deal would involve two countries with completely different standards for treatment of asylum seekers and refugees. While Australia is a party to the 1951 Refugee Convention and has asylum laws and procedures, Malaysia has not ratified the convention, has no domestic refugee law, and no governmental refugee screening procedure.

Malaysia instead relies on under-resourced and backlogged refugee status determination interviews by the United Nations High Commissioner for Refugees. Furthermore, Malaysia detains foreign nationals including asylum seekers for months on end in inhuman and degrading conditions, and generally has a poor track-record on refugee protection and integration.

Because Malaysia makes no distinction in law between refugees and other irregular migrants, it cannot reliably be regarded as providing refugees effective protection. In the recent past, Malaysia has deported large numbers of mainly Burmese migrants, including asylum seekers, to Thailand. But Thailand regularly deports Burmese to their home country, where they face persecution.

“The Australia-Malaysia deal may encourage governments to shirk their obligations under the Refugee Convention by transferring asylum seekers to countries that have not ratified the convention,” Frelick said. “Australia should not unload asylum seekers on a country known to be hostile to refugees.”

The UN High Commissioner for Refugees recognizes more than 80,000 “people of concern” in Malaysia. In 2010, the agency asked countries around the world to accept more than 12,600 refugees from Malaysia for permanent resettlement, but fewer than 8,000 were resettled during the year.

Human Rights Watch said that the 800 asylum seekers to be transferred under the deal would probably be placed at the end of a very long line-possibly in appalling detention conditions-while they waited for the UN High Commissioner for Refugees to assess their refugee claims. They would then face a much longer wait for the only available durable solution for most refugees in Malaysia-third country resettlement.

“The real purpose of this agreement is to prevent ‘boat people’ from seeking asylum in Australia,” Frelick said. “In effect, it punishes one group of asylum seekers because they arrived without documents by boat and forces them to face years of uncertainty and misery in Malaysia, a country generally hostile to refugees.”