You are at:Home»Human Rights»Genocide»First response of Al-Qaida after Bin Laden: 10 Hazaras killed and 15 injured in Quetta 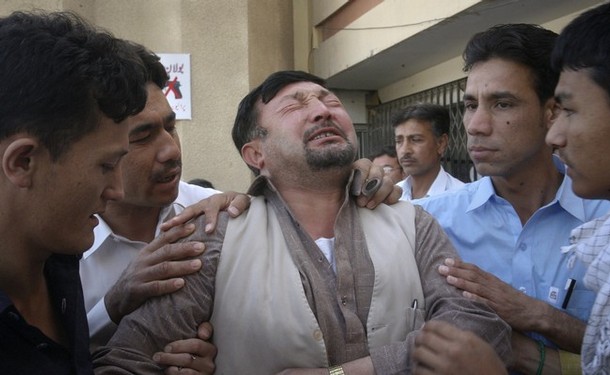 First response of Al-Qaida after Bin Laden: 10 Hazaras killed and 15 injured in Quetta

Hazara People: Extremist terrorists Friday opened fire on Hazara ethnic civilians in a Park near a cemetery in Quetta, killing 10 people and injuring 15 others, police said. Among the dead, there are women and children as well.
Our sources say there are Pashtun- Taliban supporters of Al-Qaida behind the terrorist attack.
Just today hundreds of Pashtun extremists rally to condemn the killing of Osama bin Laden in Quetta, Pakistan. Most of protesters were Pashtun-Taliban from Kharutabad in Quetta. They are members of terrorist group Jamiat Ulema-e-Islam too. 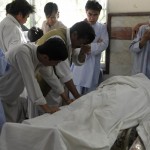 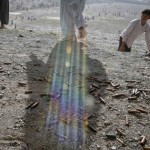 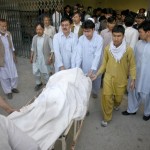 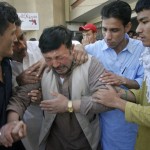 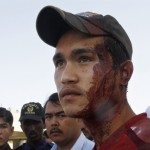 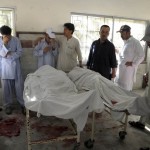 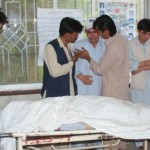 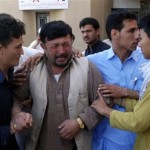