You are at:Home»News»Bamyan people happy to hear news 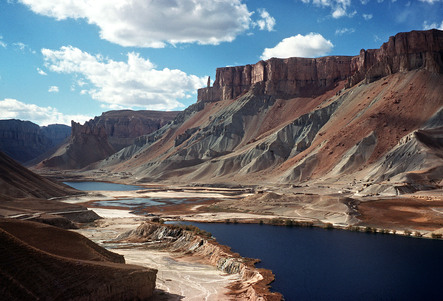 By Admin on May 3, 2011 0 Comments
Lake Band-i-Amir in the province of Bamiyan. PHOTO: AFP (file)
Share this story

The New Zealand commander in Bamyan province in Afghanistan says people there are very happy with the news of the death of Osama bin Laden.

He says so far, there has been no trouble to contend with.

The leader of al Qaeda was killed in a raid by US Special Forces on his compound in Pakistan. bin Laden was shot in the head during the battle.

His death was announced in Washington late on Sunday night (local time). Lake Band-i-Amir in the province of Bamiyan. PHOTO: AFP (file)