You are at:Home»Refugees»Pakistan and the rest of Asia Pacific»THE GENERAL SECRETARY, HMYF PAKISTAN QURBAN ALI AJIZ TARGET KILLED IN KARACHI 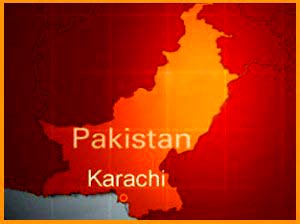 victim of target killing in Karachi Metropolitan. The deceased was ambushed by unknown assailants on Saturday evening at about 7:00 PM (PST) near block 6 of Hussain Hazara Goth, Karachi who sustained multiple bullet injuries and died on the spot.