You are at:Home»Videos»Hazara women ski on the mountains in Bamiyan 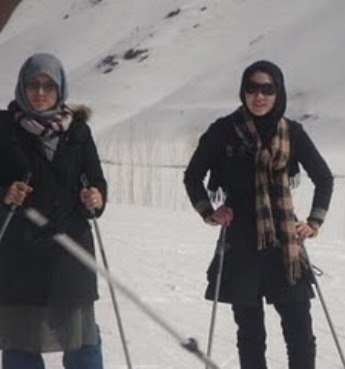 Hazara women ski on the mountains in Bamiyan

Best known for its historic Buddha statues blown up by the Taliban 10 years ago, the Afghan province of Bamiyan has a fresh attraction which it hopes will draw in tourists – skiing.

Travelling to the slopes in Bamiyan is a risky business due to the security situation in the war-torn country, although the central Afghan province itself, around 130 kilometres west of Kabul, is relatively safe.

While it is short on apres-ski and lifts, organisers are hopeful that adventurous travellers could have their interest piqued by Bamiyan’s dramatic beauty and the promise of wild, ungroomed runs.

Afghans are also taking an interest in the sport, including a handful of women from the more liberal Kabul, despite conservative social codes in the country under which many still wear the burqa in public.

“In Europe and the US, more and more people want to go back to country skiing, wilder, without tens of people on the same piste,” said Henry Charles, a 31-year-old British security worker who regularly skis in Bamiyan.

“That is a trend, and Bamiyan is all about that… you get your own line in fresh powder snow, that’s great. We’re at 2,500 metres so the snow stays very well, like sugar, for several days.”

The $1.2 million project to encourage skiing in the area was launched in 2008 by the Aga Khan Foundation with the help of NZAID, the New Zealand government’s international aid agency.

It is backed by local officials who hope that skiing and tourism more generally can boost the economy of the poor agricultural region, where world culture body Unesco said last week it wants to set up several museums
to house the remains of Bamiyan’s Buddha statues. 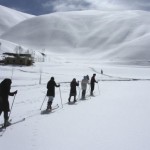 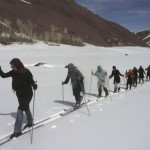 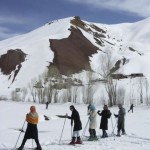