You are at:Home»Refugees»Europe»HIF lauds the induction of Ali Khan Sajjadi as central committee member 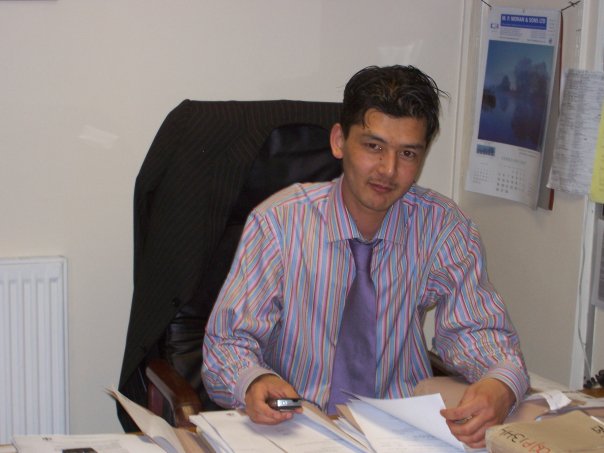 25th February, 2011: Ali Khan Sajjadi – a law graduate from the University of Buxlow, UK – has consented to join Hazara International Forum of Great Britain. He has been practicing law since 2005 with a London-based Solicitor’s Firm, known as Malik and Malik. The Central Committee HIF has approved and lauded his induction into the CC, hoping that Mr. Sajjadi’s credentials and skills will greatly help the Organisation to attain its goals. He is also appointed as Legal Advisor.

Shakir Youth Trust, in a separate press statement, also announced to appoint Mr. Sajjadi as Legal Advisor and congratulated him into his new responsibilities.