You are at:Home»Refugees»Failed asylum seeker killed in Afghanistan 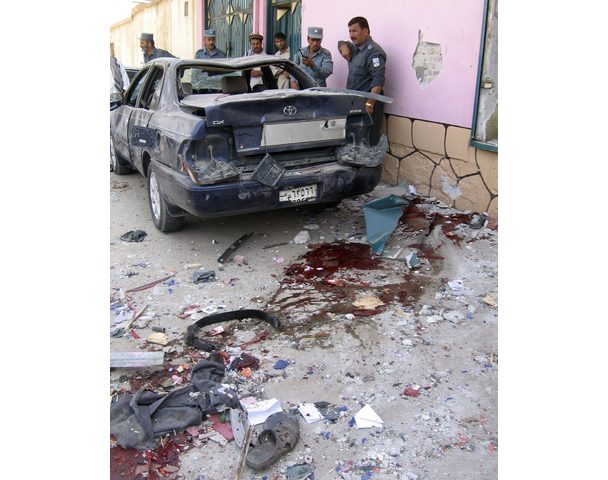 A 60-year-old Afghan man who was deported back to Afghanistan in 2006 after a five-year battle to stay in the Netherlands has been murdered in Kabul by the Taliban, the Telegraaf reports on Wednesday.

The paper says the man was killed last September, but his death has only just been made public.

Nezam Azimi was a known opponent of the Taliban but was refused permission to stay in the Netherlands by the then immigration minister Rita Verdonk.

Current immigration minister Gerd Leers, then mayor of Maastricht, had written to Verdonk urging her to reconsider her decision, the paper says.