You are at:Home»Refugees»Afghanistan Deal To Return Asylum-Seekers A Failure 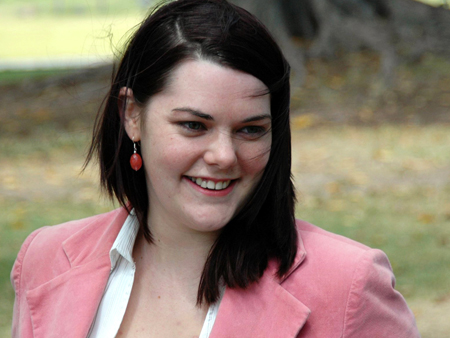 The Federal Government’s agreement with Afghanistan has already been exposed as a failure, according to Senator Sarah Hanson-Young.

Senator Hanson-Young, Greens spokesperson on Immigration, says the memorandum of understanding signed by Australia and Afghanistan last month to return unsuccessful asylum-seekers to Afghanistan was never the right approach.

“Today’s reports from Afghanistan show MPs and members of the Afghan Government have admitted there can be no guarantees of safety for any asylum-seekers sent back from Australia,” Senator Hanson-Young said.

“It has always been clear that this deal was simply a cover story for the Gillard Government to make it look like it was taking action on asylum-seekers, and it was also clear that as a practical measure it was never going to work.

“Australian troops remain involved in a difficult and dangerous operation in Afghanistan, and there is no evidence that the country has suddenly become more secure or safe for persecuted ethnic minorities like Hazaras.

“The reports from Afghanistan today undermine both the future of the agreement and the Federal Government’s argument that the deal would send a message to people smugglers.

“The only message that returning asylum-seekers to an unsafe environment will send is that Australia refuses to live up to its international obligations or to the basic Australian values of a fair go and protecting the vulnerable.

“We have to do better than this. Vulnerable asylum-seekers deserve to have their refugee claims properly assessed and to be assured that they will not be sent back into danger against their will.

“This failed agreement should be torn up now.”