You are at:Home»Refugees»No safety guarantee for returned Afghans 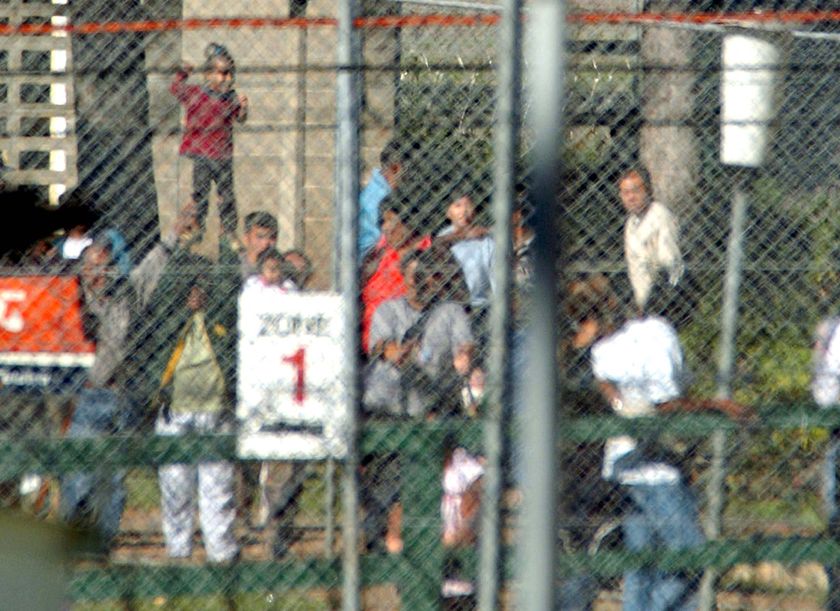 No safety guarantee for returned Afghans The Afghan government has conceded it cannot guarantee the safety of any failed asylum seekers deported from Australia to Afghanistan.

The Afghan ministry of refugees and repatriation says no-one can be held responsible for the security situation in Afghanistan and MPs want their government to scrap a deal signed with Australia last month.

“It’s a difficult question and 40 countries plus the Afghan army can’t be responsible for security,” he said through a translator.

“For the Afghan people it is not easy, it is difficult, because no-one can be responsible for the situation.”

Outspoken parliamentarian and notorious Hazara militia leader Haji Mohammad Mohaqiq believes the asylum seekers will be in danger if returned.

“Without doubt, they will face disaster in their life,” he said through a translator.

“The situation is not good and there was not adequate attention paid to the agreement,” he said.

“He says for humanitarian reasons, the Afghan government should not put it into action.”

Hazaras make up a large proportion of asylum seekers going from Afghanistan to Australia.

Their leaders say they are at added risk of persecution because many come from the provinces where the Taliban has a strong presence.

The Federal Government is not expected to start deporting failed asylum seekers to Afghanistan until later in the year, but it is now unclear whether the Afghan government will accept them.