You are at:Home»News»The Afghan Army Disperses and Pashtun Soldiers Join the Taliban 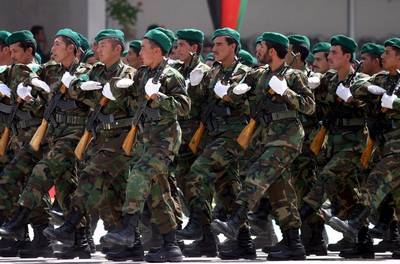 The Afghan Army Disperses and Pashtun Soldiers Join the Taliban

By Hazara People on January 24, 2011 2 Comments
Share this story

AFGHAN ARMY NEAR COLLAPSE DUE TO ETHNIC DISCRIMINATION 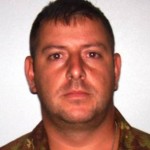 Last Tuesday Italian Defence Ministry reported the death of the 36th Italian soldier in Afghanistan. The declaration of the Italian Defence Ministry stated that on 18th January this year, in a terrorist attack at the combined Italian and Afghan army base in the Bala Murghab District of Badghis province, a low ranking officer of the Italian army was killed and another was seriously wounded.

But at the funeral of Luca Sanna in Italy, news spread that the soldier’s death occurred at the hands of an Afghan colleague. Italian Prime Minister, Mr. Silvio Berlusconi, announced at a press conference, “This news is really tragic for our people because our youth, who are in Afghanistan to help the Afghan people, are now being attacked and killed by members of the Afghan army who are also our colleagues.” 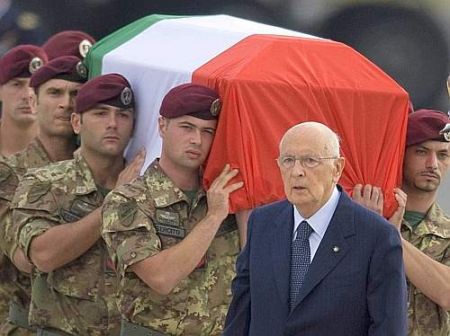 Italian opposition parties in a separate declaration have demanded that the government to take immediate practical measures for withdrawal of Italian troops from Afghanistan. Four thousand (4000) Italian soldiers are in Afghanistan. Most are settled in the Herat provinces, Badghis and Farah. These declarations disclose that there is no need to jeopardize the lives of our soldiers for the sake of a government which doesn’t have the support of the Afghan people and is led by a violator of human rights and chooses identified terrorists for his cabinet. 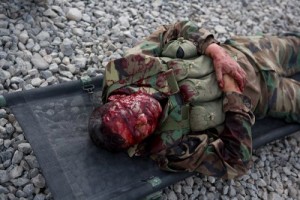 In this context, the Daily United of Italy disclosed in an article about the considerable influence of the Taliban soldiers in Afghan army, “The Taliban extremists use their influence in the Afghan army with ease and force them (Afghan troops) to carry out terrorist attacks against their foreign colleagues”.

This is not the first time that members of foreign troops in Afghanistan have been attacked by their Afghan counterparts. In 2010, at least four attacks were carried out by members of Afghan police and army against foreign troops which killed seven.

On the other hand, Mewati – one of the Italian reporters who recently returned from Afghanistan – stated in a televised interview, “Those army personnel who are Pashtun by ethnicity have close contacts with the Taliban groups and they never fight against the Taliban in the battlefields.” He added that he had interviewed soldiers in South and South-west Afghanistan in units that included both Pashtun and non-Pashtun soldiers.

He stated, “the soldiers who belong to other ethnicities, (non-Pashtun), have been attacked and killed by their colleagues several times.” Additionally, when the Taliban arrest Afghan army personnel, Pashtun soldiers are released while the non-Pashtun are killed. Cases of discrimination by Pashtun soldiers against other ethnic service members have been reported regularly by international media. Pashtun soldiers in Afghanistan enjoy more privileges like additional holidays and in some cases enjoy exceptionally high salaries.

The continuous process of discrimination in the Army and the defection of Pashtun soldiers to the Taliban overtly or covertly, indicates the collapse of the Afghan army is not far.