You are at:Home»Human Rights»Why you are silent about war crimes, massacres and crimes against humanity committed by the Taliban in Afghanistan? 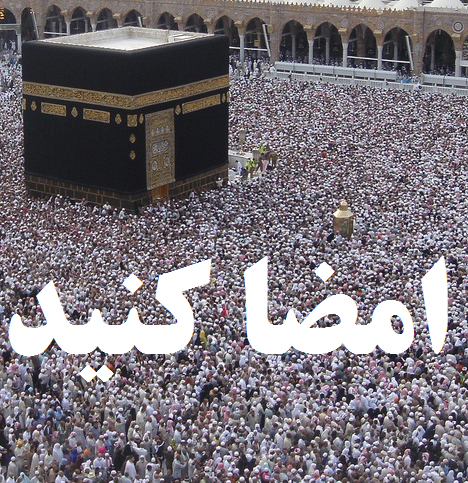 Why you are silent about war crimes, massacres and crimes against humanity committed by the Taliban in Afghanistan?

An open letter to the world Islam intellectuals, scholars, mullahs, and leaders
Click here and sign the letter
The Taliban have committed war crimes, massacres, crimes against humanity, and other sorts of human rights violations in Afghanistan since 1996. They have killed thousands of innocent people and forced hundreds of thousands to flee their homelands.

After the fall of the Taliban regime, they have continued committing crimes by suicide bombings, blocking roads, and planting mines throughout Afghanistan and Pakistan. They commit these crimes in the name of Islam and Jihad. Additionally, they made have falsely presented Islam as a dangerous and prejudiced faith.

As signatory of this letter, I have a simple question. Do you agree with the Taliban? Why you are silent about war crimes, massacres, and crimes against humanity committed by the Taliban in Afghanistan? Why have you not condemned these crimes?

I look forward to receiving your answer to the public.

1. People from different parts of the world may sign this letter.

2. Please write your name and contact information in English.

3. This letter, after being signed, will be sent automatically to the email addresses of Islamic intellectuals, scholars, mullahs, and leaders around the world.