You are at:Home»News»Hazaras do not agree with any population figures regarding Afghanistan 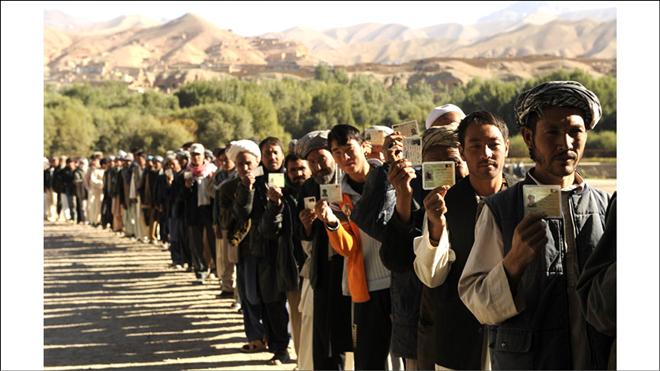 Hazaras do not agree with any population figures regarding Afghanistan

By Hazara People on December 14, 2010 0 Comments
Share this story

For over 200 years, the Hazaras have suffered the worst genocide, ethnic cleansing, and forced population displacement that favored the Pushtuns. The historical Hazara homeland, Hazarajat or Hazaristan, has been carved every which way to give the land away to the ruling Pushtun class. It should also be noted that there has never been a census in Afghanistan. The Hazaras welcome a census anytime under the close monitoring of Independent and International monitoring teams. Anger in Afghanistan by Rahimalluh Yusufzai