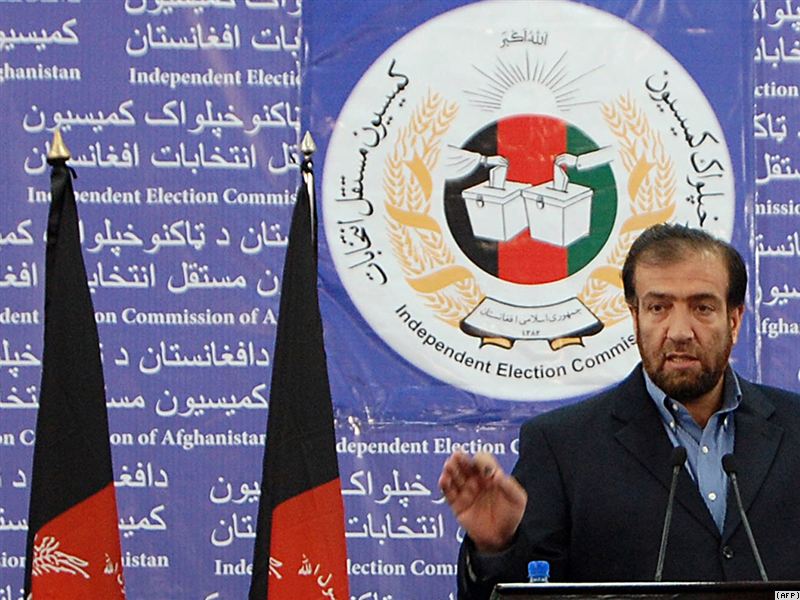 By Hazara People on December 1, 2010 0 Comments
Share this story Fazl Ahmad Manawi, Chief of the IEC announced the final results of Ghazni without any changes in comparison to the province’s primary results.

Mr Manawi, once again emphasised that the commission has fulfilled its duties without being ethnically, lingually, or religiously biased.

President Hamid Karzai is reportedly concerned about Ghazni results, but the Chief of IEC says while he understands the President’s concerns, IEC cannot do anything that is against the law.

“President Karzai’s concerns are understandable, but I wish the law had given us the right to address all the concerns, but we are not in a position to do anything other than what we have done,” said Mr Manawi.

Also Head of the Constitutional Oversight Commission has vowed to mediate between the Attorney General’s Office and the electoral commissions to end tenstions among the organisations.

Gul Rahman Qazi, Head of the COC said he was trying to help the organisations reach an understanding.

Mr Rahman said, according to the Afghan constitution it is the commission’s responsibility to address such issues.

Meanwhile, the United Nations and the European Union in speparate statements have welcomed the final results announcement and appreciated the work of the electoral commissions.

The Afghan Parliamentary election was held on 18 September but it took two months for the final results to be announced.

Names of eleven winners, including three woman candidates, were announced as follows: