You are at:Home»Refugees»Asylum seekers in Australia sew lips together 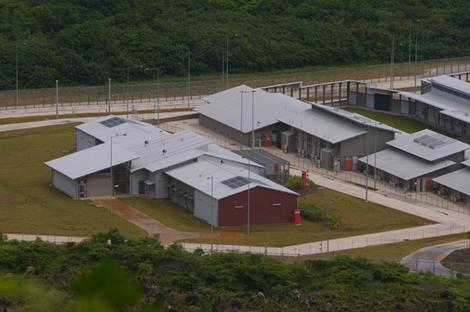 By Admin on November 20, 2010 0 Comments
The Christmas Island Dentention Centre.
Share this story Ten asylum seekers at an Australian detention center have sewn their lips together to protest the lengthy refugee application process.

Immigration Minister Chris Bowen called the incident “distressing” but warned that protests would not change the refugee process.

Bowen told reporters Friday that “if you are a genuine refugee you’ll be accepted. If your application is not recognized as being genuine, you’ll be rejected.”

Bowen said the asylum seekers at the Christmas Island detention center have refused medical assistance but are taking water and sugar.

Their actions are part of a larger protest of 160 detainees who have rallied this week for government action on their visa applications.