You are at:Home»News»850 volumes of the Holy Koran had completely been burned down in Laghman 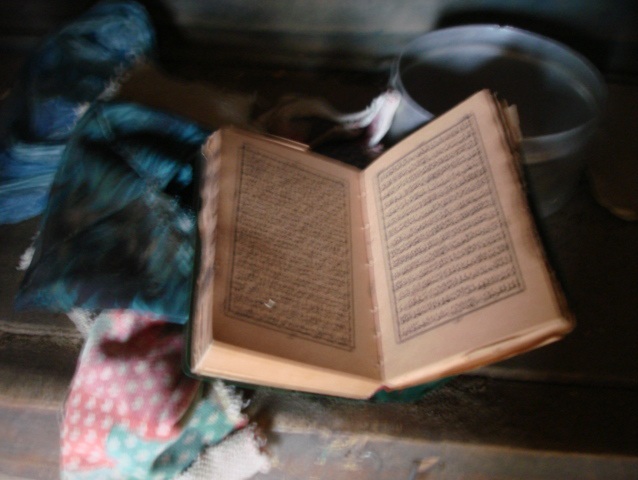 By Hazara People on November 9, 2010 0 Comments
Share this story

A school was completely burned down by unidentified armed men in the Alingar district of Laghman province, local officials said. However the event had not followed any casualties, but according to him, 850 volumes of the Holy Koran along with high quantity of the school materials including text-books, note-books, tables, chairs etc had completely been burned down in the district.

Believing the attack as the action of the enemies who are against development in Afghanistan, he said that the same event taken place in other areas, are also the work of the government armed oppositions; however they are not taking the responsibility.

“This is not the first time that the schools are being set on fire in the province”, he added.
Laghman is from those eastern provinces of the country in which the government oppositions such as Hez-e-Islami and the Taliban insurgents’ activities are mostly taking place.

See also: Why no action has been taken when Taliban Kuchis Burned Down Mosque and Copies of Quran in Behsud?