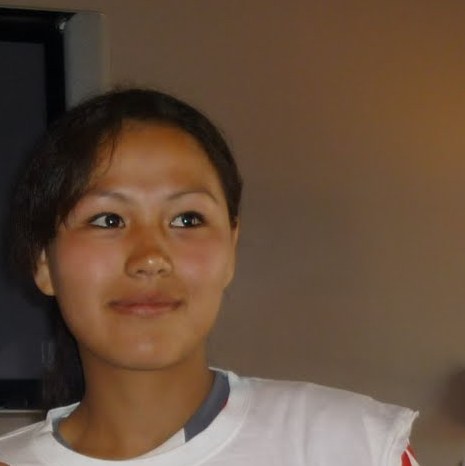 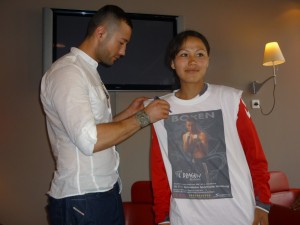 “The game is very important for us because we want to show the world, that there are Afghanistanis who are against war and for peace and happiness. We will make it clear to all the women of Afghanistan that they now can play football, “said the captain in an official statement. The Afghan woman’s soccer team is ranked by FIFA.

This interview is in Dari: