You are at:Home»News»A talented Hazara youth invents first ever Aeroplane in Afghanistan 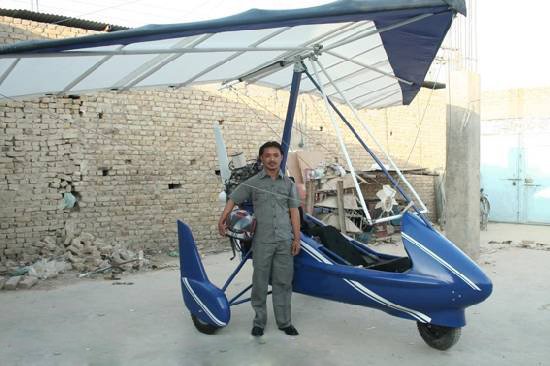 A talented Hazara youth invents first ever Aeroplane in Afghanistan

By Hazara People on October 8, 2010 36 Comments
Share this story

Every nation’s continuous development depends on its people and the nations, which have suffered the brutalities of wars, can learn from its outcome to capitalize their strength to present souvenir to the nation.

The Hazaras, unfortunately, were sacrificed for many prolonged years by illiterate leaders who fettered them off from learning education. Still this ominous shadow of discrimination is completely gone from the cold opens.
Without devastations of revolt, it also had noticeable fruition for the people. These people, through migration, could put their capabilities in display and they have proved to capture an elevated peak of success and master it that one of those is Mr. Zakir Hussain.

Mr. Zakir Hussain belongs to Sirthela Sungshanda of District Jaghori. He is one of the talented Hazara youths who could use his initiatives and inventions in the air.

It was scheduled that Mr. Zakir Hussain would put his invented Aeroplane for display in Ghujor at Jaghori District but, due to some problems, it has been procrastinated. As per schedule this Thursday, he may start his fly in clean sky of Jaghori to display his aeroplane to the lamenting people of the District. 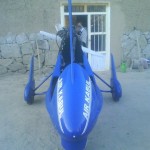 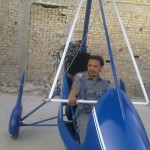 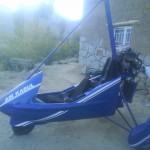 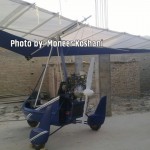 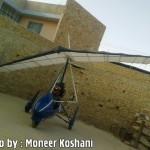