You are at:Home»Refugees»Pakistan and the rest of Asia Pacific»In Hazarajat… 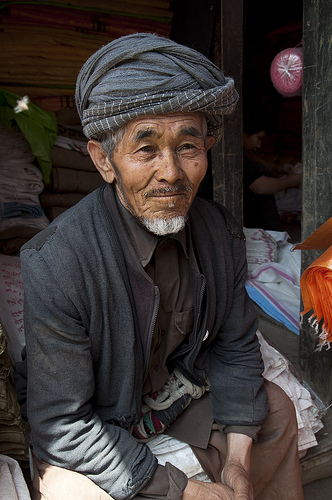 By Hazara People on September 26, 2010 0 Comments
Share this story

Karl, September 25, 2010: Just returned from three weeks in Afghanistan, with most of that time spent in Bamyan Province – or Hazarajat, as the greater Hazara region is sometimes called. Bamyan is an exotic and wondrous place, the sort of place that you feel you could settle in, despite the fact that it’s in Afghanistan and surrounded by not-so friendly people, such as the Taliban, who appear to be establishing themselves in Shibar, in the easternmost area of Bamyan. 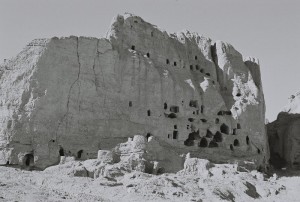 In Bamyan, you can feel the history of the place everywhere, moving around you invisibly in the mountains, or spectacularly lit up by the morning sun, as is the Buddha wall in Bamyan Center, the provincial capital. 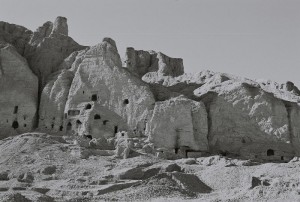 Had the Taliban never conquered it during the civil war, Bamyan could have remained splendidly isolated, or perhaps gently interconnected, with its mountains and lakes and Buddhas and Hazara culture. With Afghanistan’s future in doubt, that outcome could still express itself. Even in a distasteful power-sharing agreement brokered by President Karzai and the Taliban, one hopes that Bamyan may escape with some kind of autonomy, anything that will guarantee that the Hazaras will be left alone to determine their own future. We shall see.

At any rate, here are a few photos, to be followed by more in the coming weeks… 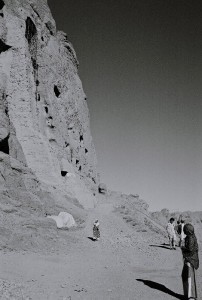