You are at:Home»Refugees»Australia»Man admits handling money related to people-smuggling attempt 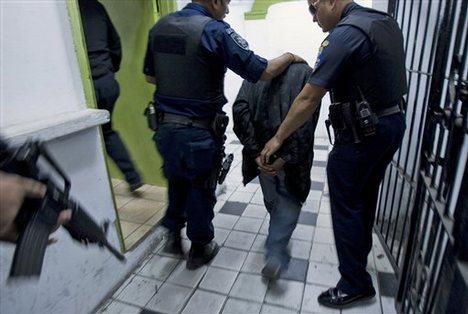 By Hazara People on September 15, 2010 0 Comments
Share this story A 23-YEAR-OLD man has admitted handling money involved in an attempt to smuggle Afghan asylum seekers to Australia.

Rahmatullah Bostan, formerly of Shepparton, received more than $50,000 as part of the people-smuggling operation and transferred the funds to Indonesia.

Bostan pleaded guilty in Melbourne Magistrates Court on Tuesday to receiving and dealing with money from the proceeds of crime as well as a drug charge for possessing cannabis, ecstasy and amphetamines.

Bostan’s father, believed to be the mastermind of the operation, died in prison before he could face trial.

Crown prosecutor Colin Mandy told the court that Bostan’s father had travelled to Pakistan, Malaysia and Indonesia in 2009 and was approached by Afghan asylum seekers for safe passage to Australia.

Local police arrested them before they could set sail.

“The crown concedes, under instructions from his father, he dispersed the money back to Indonesia,” Mr Mandy said.

Bostan’s lawyer, Ruth Shann, said while her client did not explicitly know of any people-smuggling activities, “he put it together, what it (the money) was for”.

Bostan’s bail was continued ahead of his sentencing on December 9.