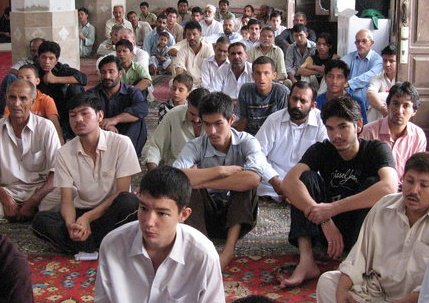 By Hazara People on September 6, 2010 2 Comments
Share this story

Giving a sermon to the public at Hussain Goth, Karachi Allama Haider Jaffari termed the Quetta and Lahore incidents as pre-planned Zionist plots to create chaos and uncertainty among people, destabilize the state and limit Shi’ites to their homes. He, further, said that all Muslims should be united to tackle these conspiracies of dismantling their fraternity and brotherly relationship.

In the meanwhile, the Hazara residents of the above areas voluntarily closed down their shops and businesses to show complete ethnic support and communal solidarity with their Hazara brothers of Quetta. 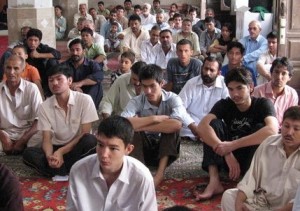 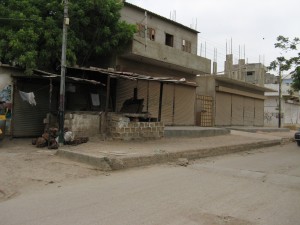