You are at:Home»Human Rights»Photograph of a Hazara killed by Afghan security forces in Kabul 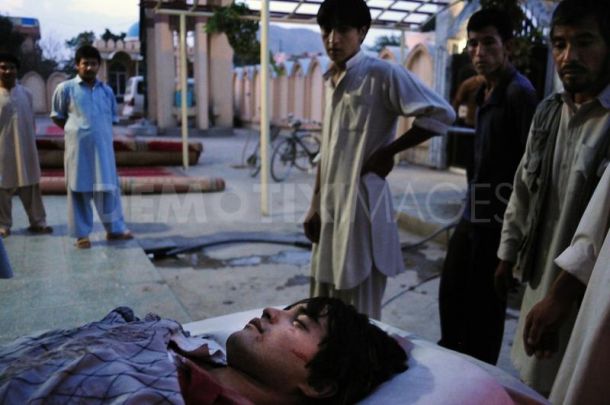 Photograph of a Hazara killed by Afghan security forces in Kabul 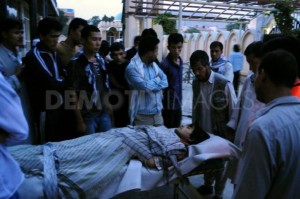 Afghan police shooting to kill ethnic minority in Kabul
Robert Maier
Breaking news from Kabul today informs us that a demonstration by men, women and children to call attention to the violence being perpetrated against the Hazara people turned bloody, with several shot to death, allegedly through indiscriminate firing into the crowd by Afghan police. The large Hazara community in West Kabul has been closed off by police. 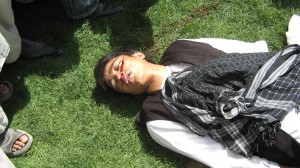 a Hazara guy who killed in Kabul by pashton kuchi taliban