You are at:Home»Human Rights»Predicament in Kabul : The criminal Pashtun Nomads (Kuches) have once again attacked on Hazara people armed with heavy weapons 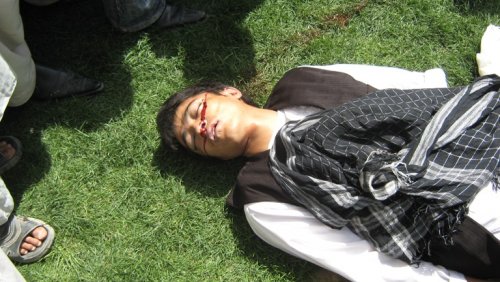 Predicament in Kabul : The criminal Pashtun Nomads (Kuches) have once again attacked on Hazara people armed with heavy weapons

Police station in western district of Kabul has burnt in flame by protesters, also there is a very thick smoke can be seen in Pole Khoshk. The number of protesters against the criminal Nomads and killing of innocent Hazara people growing every minute.

There are also unconfirmed report that one of Rahim Wardak’s son (Defence minister) has orchestrated this attack on Hazara’s in western district of Kabul.

All the roads to western district of Kabul is closed by the police and Afghan National Army. Gunshots can be heard from all area’s around the western district. At least 13 people Hazaras known to be killed until now.

In Darluman area also reported similar attacks on Hazara’s it is believed that at least 6 people are killed and more then 16 people are wounded.

Eye witnesses says that at least 15 of Hazara people are in Kuches captivity .

The protest is now spreading around the city to condemn this attack. 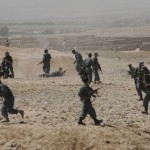 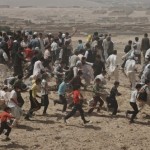 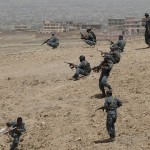 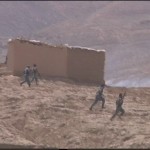 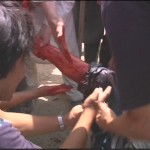