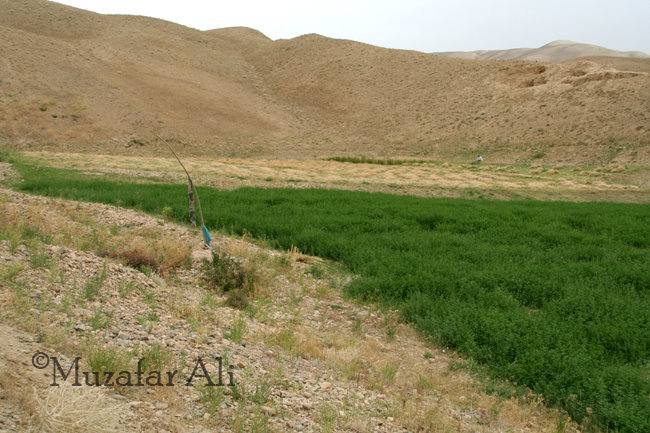 11 years on from horrific massacre of ethnic Hazara population in Yakawlang District of Bamyan by the Taliban; Abdul Wahid from Mandiyag Village; son of a victim still remembers those days which changed everything in his life. Wahid sitting near the mosque, where his father’s bullet pricked corpse was brought; said, “When Taliban captured Yakawlang for the third time on January 2001, I was 15”. “My father, an ordinary farmer in the village, took his family of six to migrate to Panjao District for safe haven from Taliban brutality. Throughout day’s journey by foot, we were in Dara Ali Valley’s last village and needed to climb the mountain early in the morning to reach to Panjao territory and get to a safe place. But Taliban troops raided the village where dozens of men and women intending to escape, were weighing up for the next day’s journey”, added Wahid. He was in grief when he said, “Taliban started searching houses and arrested all men including me. They handcuffed took us to our native village, which is very near to Yakawlang District’s main bazaar. I was released as some Taliban said I am still young but my father was not fortunate enough. He was killed in a group of 12 people from the same village”. His youngest brother Muhammad Amin is only 9 years old. Amin does not remember that horrific time when Taliban killed hundreds of Hazara people because he was only 3-days-old. 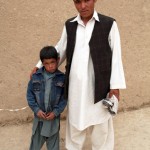 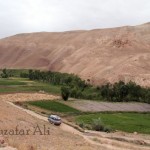 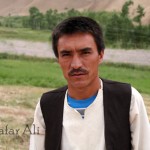 Muhammad Hashim also lives in Mandiyag Village of Yakawlang District when Taliban massacre on January 09, 2001 clinched lives of his father and two elder brothers, aged 35 and 25. Hashim says, “Taliban made human chain of Hazara prisoners by knotting one hand to another for preventing disorder and mayhem”. “Taliban were handling prisoners in an inhumane manner and time and time again expressing their hatred towards Hazaras and telling people that Hazaras should be killed”, revealed Hashim. He said, “My father and other prisoners were ordinary farmers and never carried weapons. But they were killed because they were Hazara and subject to historical hatred and prejudice of Pashtoon which majority of Taliban belonged”.

After this massacre, in which around 300 Hazaras were killed, Wahid and Hashim left Yakawlang and could not study. They worked for their family and after Taliban’s defeat they returned and now they are cultivating in their village. They never received any assistance, compensation from the government or nor-governmental organizations. Wahid said, “We want peace. I don’t care if government is talking about reconciliation with killers of my father. I want education for my brothers and others which is the best way to revenge from Taliban. But I would be happy to see my father’s killers to be prosecuted rather than to share power in the country”.