You are at:Home»Human Rights»AIHRC Report says thousands of Hazaras forced to flee 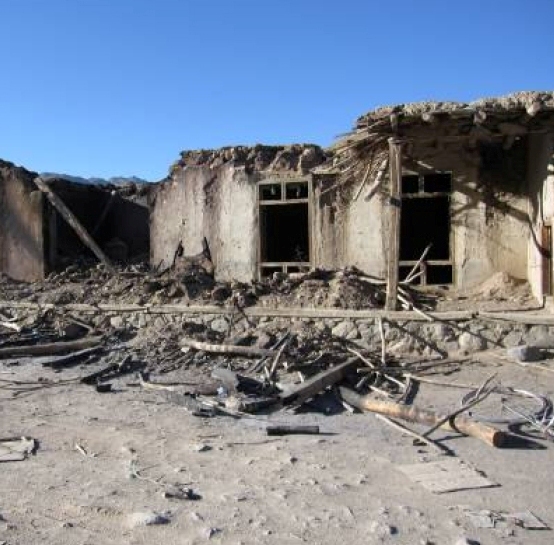 By Admin on August 4, 2010 3 Comments
Hazara Home in Behsood
Share this story

A new report about Kuchi-Taliban’s recent attack (May 2010) on Hazara people has been released by Afghanistan Independent Human Rights commission.

The report says thousands of Hazara people forced to flee. 12 including children and women were killed and injured. 153 Hazara houses were looted and burned. 35 schools have been burned or shut down and 5,450 Hazara students cannot go to schools. 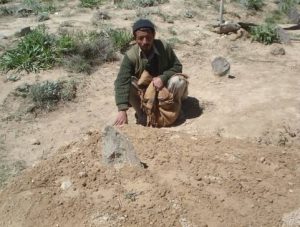 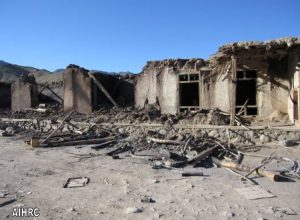 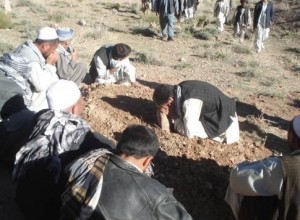 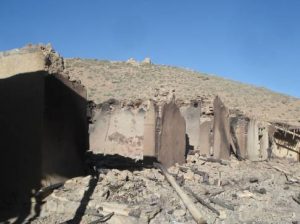 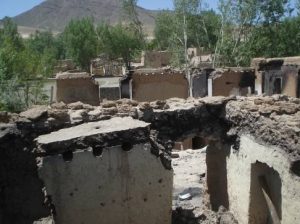