You are at:Home»Refugees»Pakistan and the rest of Asia Pacific»PRIZE DISTRIBUTION CEREMONY IN HONOUR OF HAZARA GREEN FOOTBALL CLUB 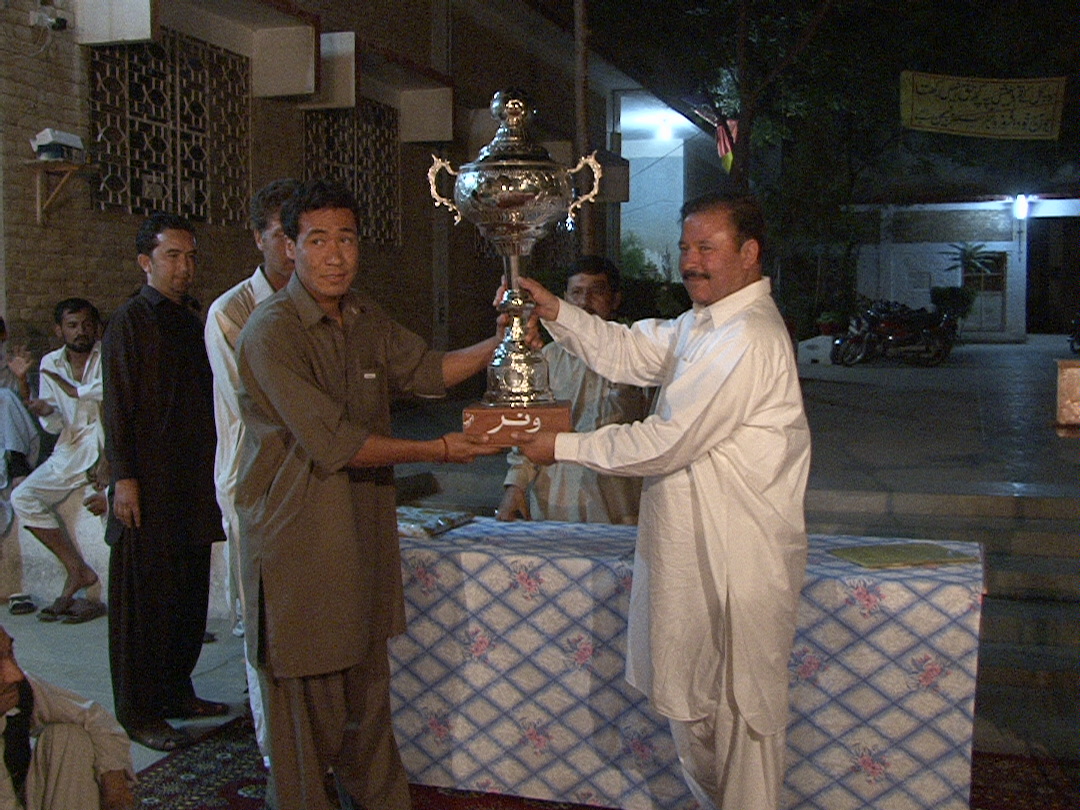 Liaquat Ali Hazara,
QUETTA, July 13th, 2010: A Prize Distribution Ceremony in honour of Hazara Green Football Club was held at Hazara Society High School, Quetta on 10-07-2010 to mark commendable performance of the Club for winning All Pakistan Football Tournament at Zhob. The Tournament was organized by Afghan Football Club and Khyber Afghan Club, Zhob which started on 26-05-2010 with 32 football clubs from across Pakistan participating in the event. The final was played on 16-06-2010 which earned Hazara Green Football Club the All Pakistan Sheikh Jahangir Shaheed Trophy.

The Prize Distribution was more to appreciate Hazara youths for utilizing their talents in the field of sport to earn honour and prestige to the entire nation. D.I.G Faqeer Hussain was the Guest of the Occasion to distribute prizes among players, team management and administrators.
Source: www.hazaranation.com