You are at:Home»Human Rights»Genocide»“Diaries of Kandahar” (1884 – 1905) / HAZARAS In the View of British Diaries 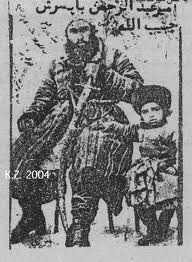 This is a small effort towards facts and figures that has been missing since last one century regarding civil war between Amir Abdul Rahman of Kabul (Afghanistan) and Hazaras of Hazarajat (also called Hazaristan in Afghanistan). In this document the British News writers of that time documented the daily important News and reports for the British Government in India. 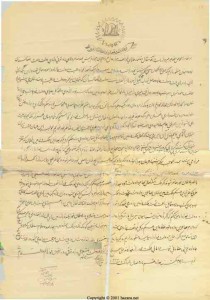 Amir Habibullah Khan ( 1901 – 1919 ), son of Amir Abdur Rahman Khan
( 1880 – 1901 ) – the Pushtun ruler of Afghanistan that persecuted Hazaras based on their religious beliefs, addressed this letter to the Hazaras acknowledging the atrocities committed by his father against the Hazaras. The letter asks the Hazaras to return back to their land, Afghanistan. 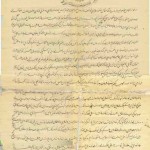 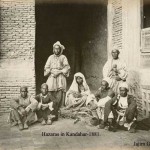 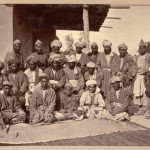